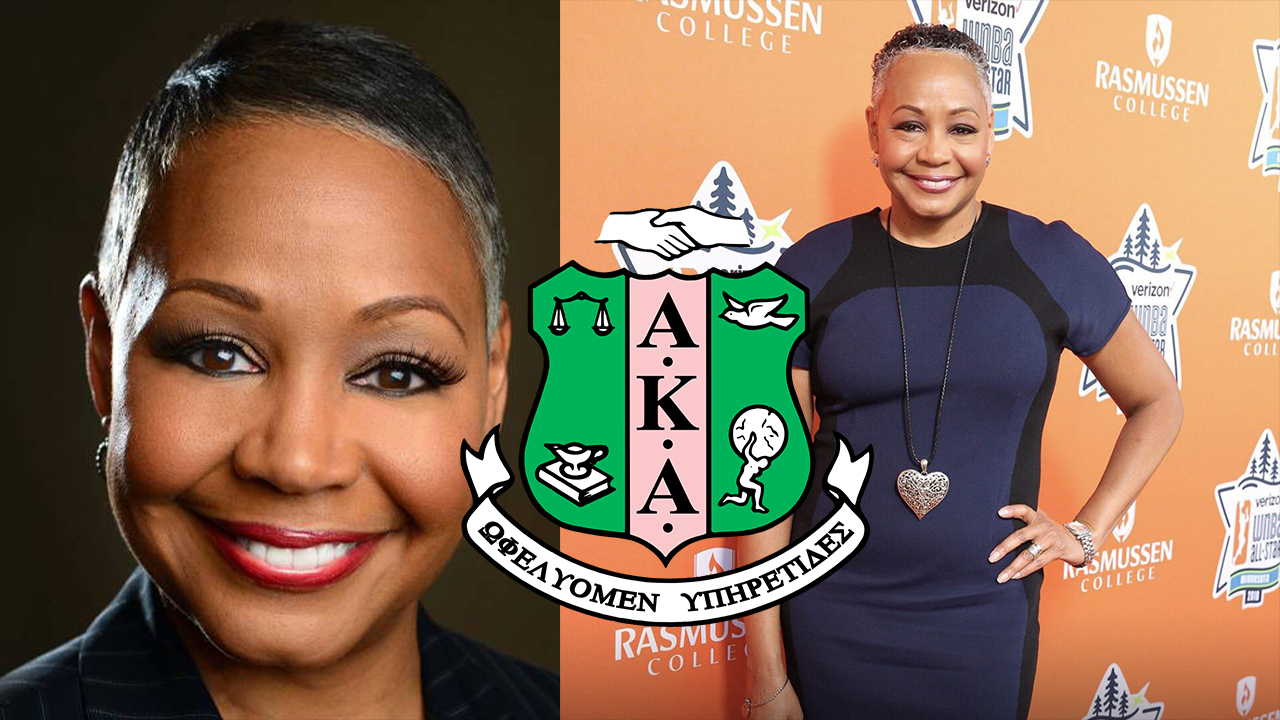 Did you know that the former President of the Women’s Basketball Association Lisa Borders is a member of Alpha Kappa Alpha?

Borders was born in Atlanta, Georgia. She attended The Westminster Schools in 1965 where she was one of seven African-American students. She enrolled after her parents decided that they wanted a more academically challenging environment for her.

Borders obtained a Bachelor’s Degree from Duke University and a Masters of Science and Health Administration from the University of Colorado. She then became the President of the Atlanta City Council after winning a special election. She won her first race for public office after leading a $325 million capital campaign for the Henry W. Grady Health System Foundation.

Borders became the fourth President of the Women’s National Basketball Association in 2016 after serving as the Vice President of Global Community Affairs at Coca-Cola. As president, she established live-streaming games on Twitter and launched the WNBA’s one-day fantasy game. In 2017, the league recorded its highest attendance rate and the season was its most-watched in four years. She also served as the league’s public face, hosting press conferences and doing a variety of interviews.

Border also served as the first president and chief executive officer of Time’s Up, a charity which raises money to support victims of sexual harassment, from 2018-2019.