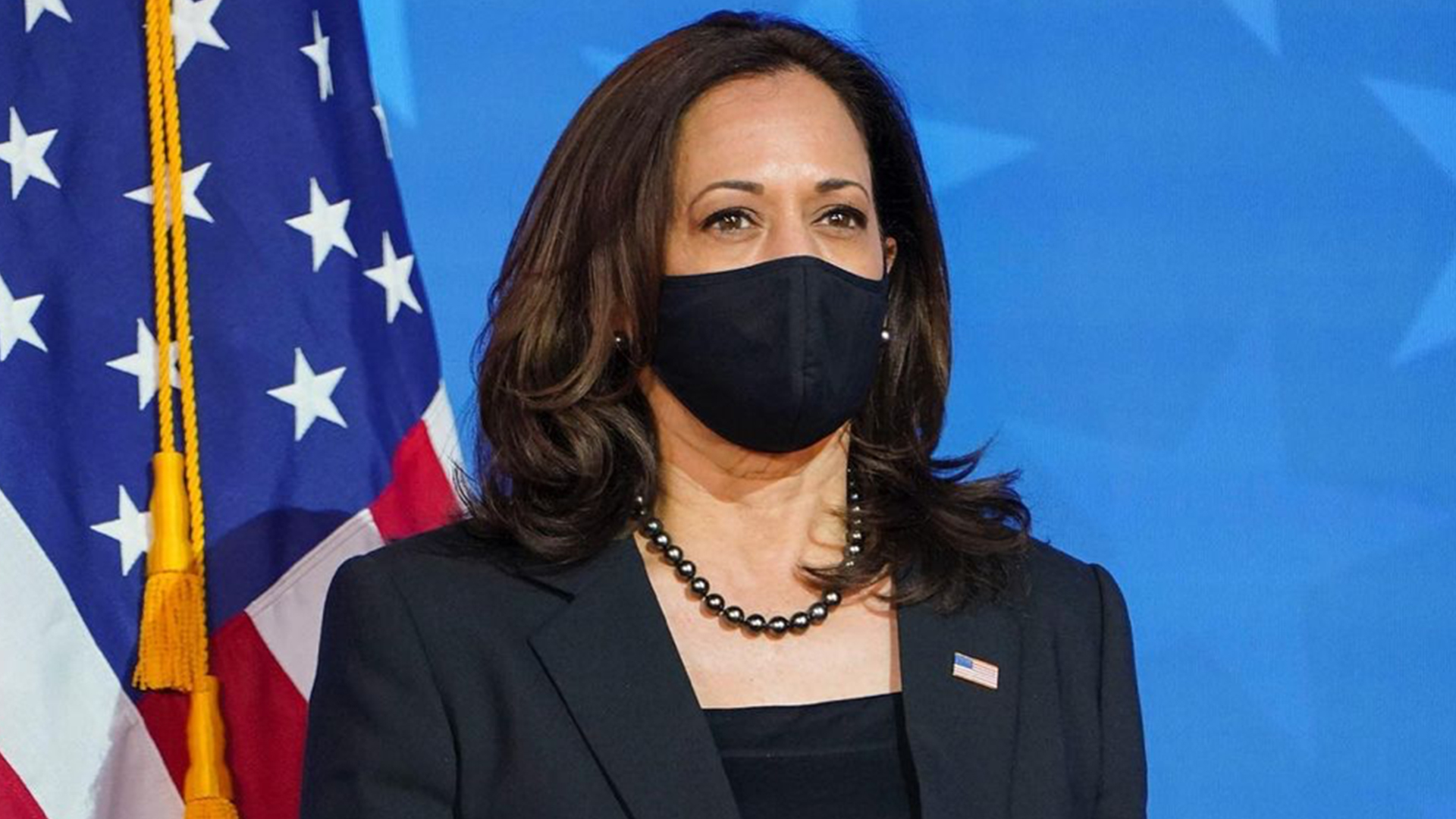 Today, the Presidential Inaugural Committee announced that Howard University’s marching band will escort Vice President-elect Kamala Harris to the White House to kick off the Parade Across America, an official inauguration event.

Following the Inaugural Ceremonies and a visit to the Arlington National Cemetery, President-elect Biden and Vice President-elect Harris will receive a Presidential Escort that will include the drumlines from 15th Street to the White House. In addition to the drumlines, the escort will include representatives of every branch of the military, including the U.S. Army Band, a Joint Service Honor Guard, and the Commander-in-Chief’s Guard and Fife and Drum Corps from the 3rd U.S. Infantry “The Old Guard.”

According to an email sent to Watch The Yard by the Presidential Inaugural Committee, they will escort the President-elect and Vice President-elect from 15th Street to the White House and help kick off the virtual “Parade Across America” with live performances from communities in all 56 states and territories.

As an official partner for this event, we at Watch The Yard will be streaming it LIVE from our Facebook page (https://www.facebook.com/WatchTheYard) at 3:15 PM Eastern.