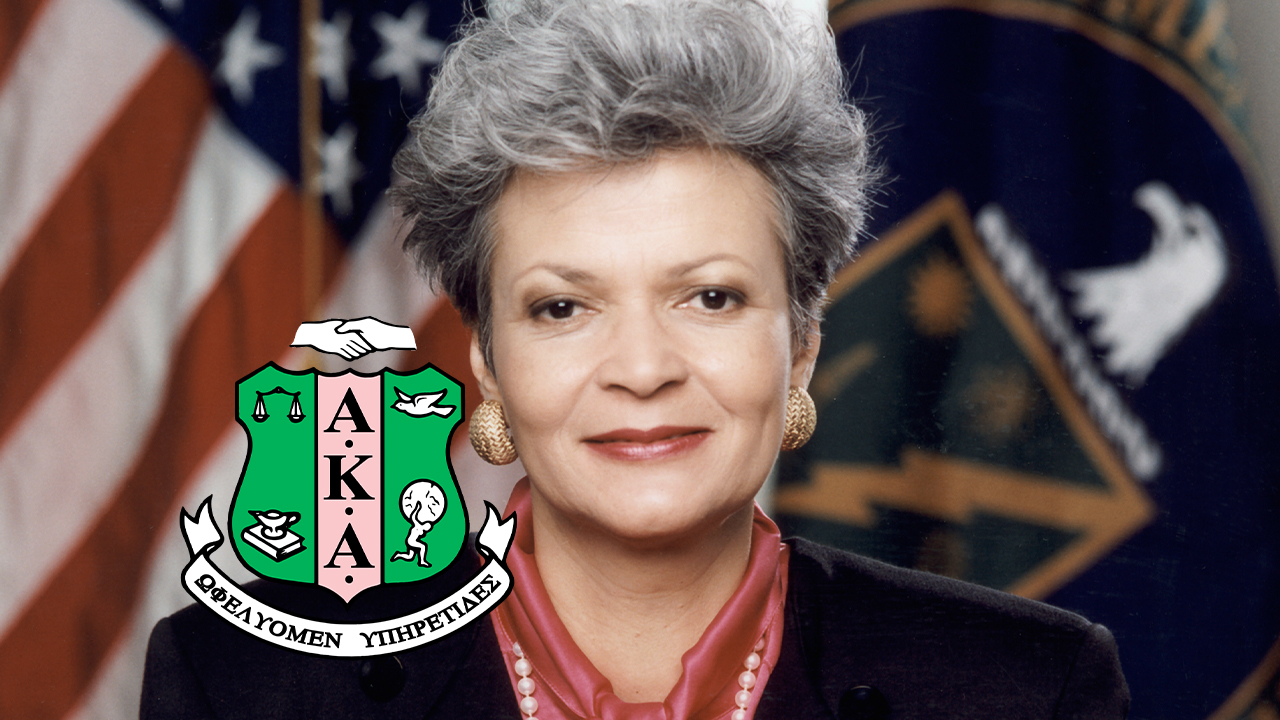 Hazel Reid O’Leary is an American lawyer and politician. She has managed to become the first woman and the first African-American to serve as Secretary of Energy in 1993, a position she held for six years under President Bill Clinton. In 2004, Fisk University appointed her president where she served until 2013 during which time enrollment increased but faced financial challenges that led her to turn to art collection funding options.

O’Leary received her Bachelor’s degree from Fisk University before earning her Bachelor of Laws Degree fro Rutgers School of Law. O’Leary was a prosecutor in New Jersey and then later became a private consultant/accounting firm, until she joined the Carter Administration.