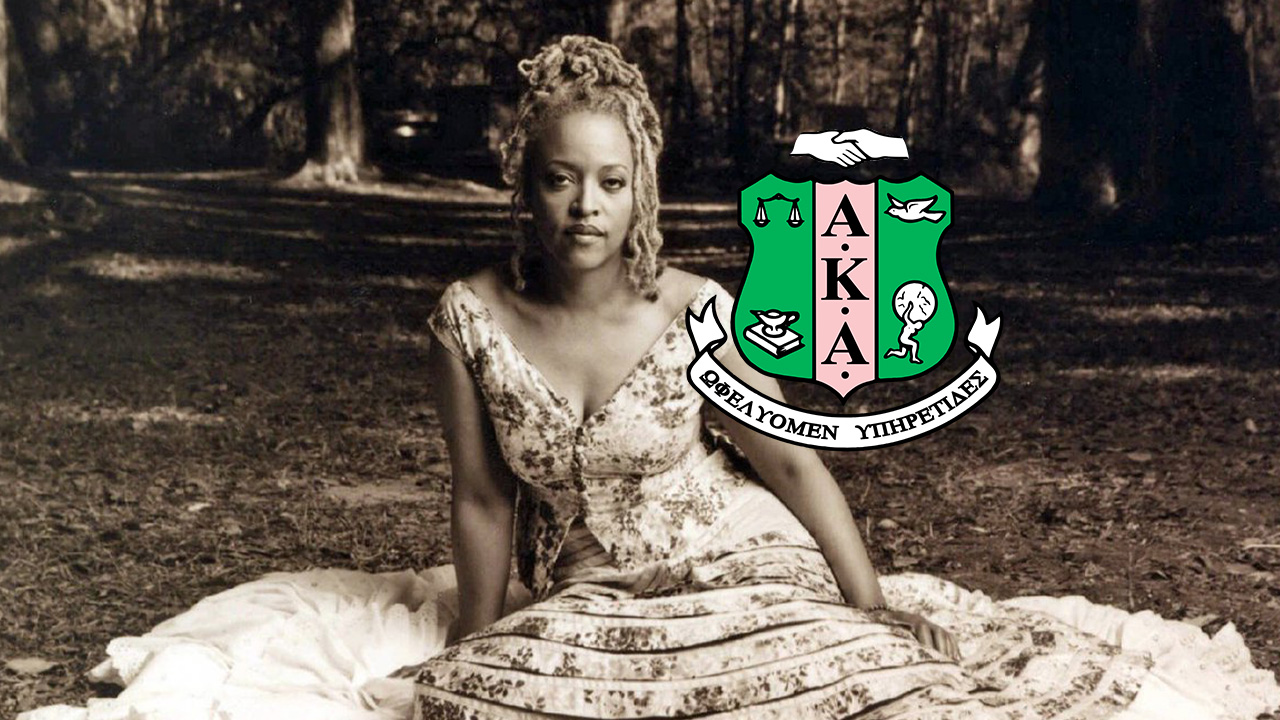 Wilson was born in Jackson, MS. She studied piano from ages six to thirteen. She also played in the school band but decided to switch to guitar after growing tired of that style of music. After teaching herself guitar she began writing her own songs.

She attended Millsaps College and the HBCU Jackson State University, graduating with a degree in mass communications. Later in 2007, she received her PhD in Arts from Millsaps College.

In 1981 Wilson moved to New Orleans where she fell in love with Jazz music. She moved to New York a year after and began her iconic music career with M-Base. In 1993, she signed with Blue Note Records, an American Jazz record label owned by Universal Music Group.

Her 1996 album New Moon Daughter won the Grammy for Best Jazz Vocal Performance. She also recorded and toured as a featured vocalist with Wynton Marsalis’ Pulitzer Prize winning composition, Blood on the Fields.

We provided a list of her honors and awards below for you to check out.