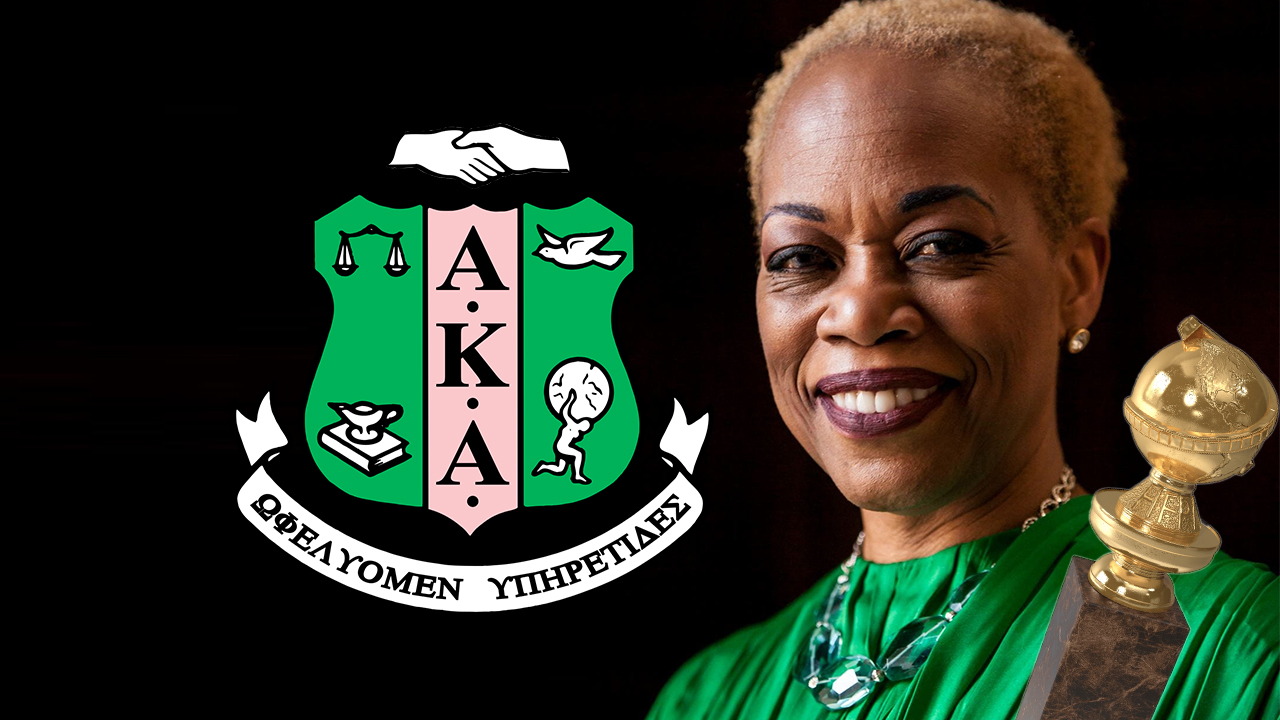 Were you aware that award-winning actress Regina Taylor is a member of Alpha Kappa Alpha?

Regina crossed through the Kappa Mu Chapter of Alpha Kappa Alpha Sorority, Inc. at Southern Methodist University. Taylor is an actress and playwright from Dallas, Texas.

She’s received many honors throughout her career. Her filmography includes appearances in films like Lean on Me (1989), The Negotiator (1998), Law & Order, Lovecraft Country (2020), and more.

Her most notable role was on television. She played the role of Lilly Harper on the early 1990s series I’ll Fly Away. For this role, she won a Golden Globe award for Best Actress in a Television Drama and also an NAACP Image Award for Outstanding Actress in a Drama Series. Taylor has remained successful through decades of changes in the film industry.

It is not easy to maintain the type of longevity in the film industry, but in true AKA fashion, Regina knows what she is doing.

If you want to relive the moment that Regina Taylor won Best Actress TV Series Drama we have linked the video below for you to check out.