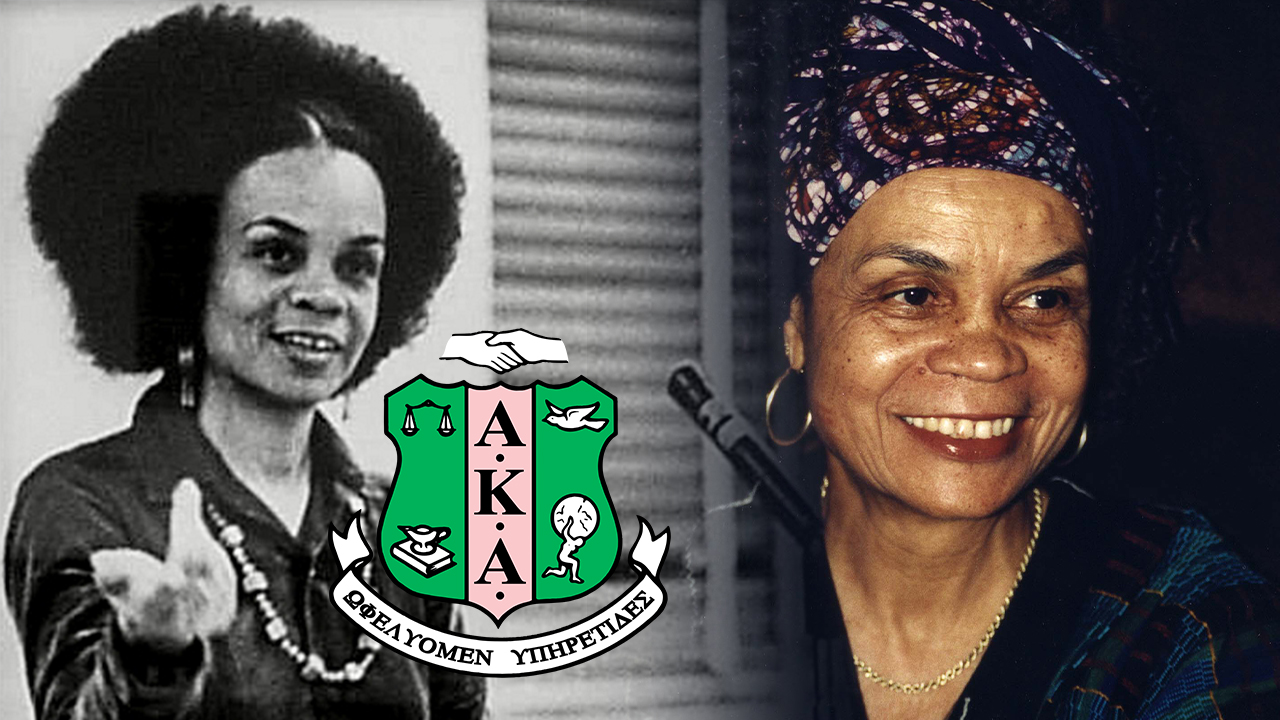 Sonia Sanchez (born Wilsonia Benita Driver) is an African-American poet, writer, and professor of American literature. She was a leading figure in the Black Arts Movement and has written over a dozen books of poetry. Her work has been published internationally in anthologies and literary journals.

In 1993, she received a Pew Fellowship in the Arts. In 2001, Franklin was awarded the Robert Frost Medal for her contribution to American poetry. She also influenced other African-American poets including Krista Franklin.