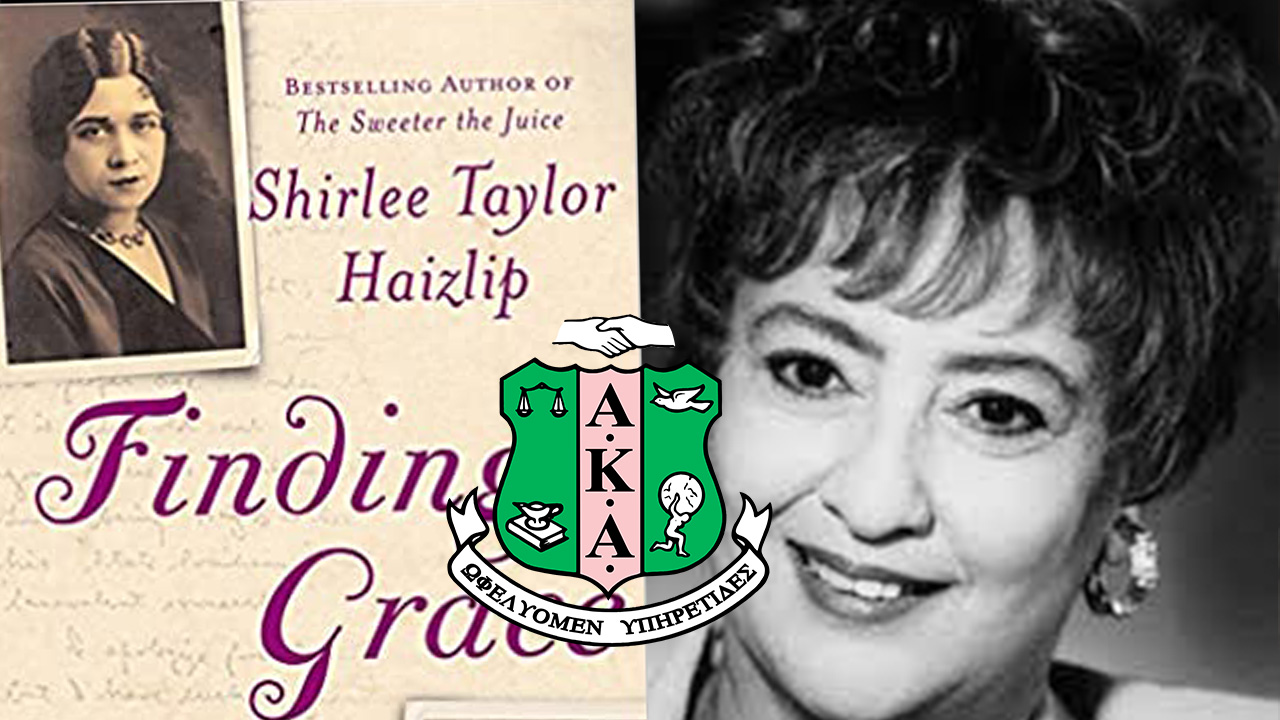 Shirlee Taylor Haizlip was born in 1937 and has written three books. She wrote two memoirs, ‘The Sweeter the Juice: A Memoir,’ in black and white’ (1999), as well as “In the Garden of Our Dreams” with her husband Harold C. Haizlip. In addition, she co-authored a book called ‘Finding Grace’.

Haizlip was born in Stratford, Connecticut, and grew up in Ansonia. She graduated from Wellesley College and studied Urban Planning at the Harvard University School of Design before going on to become a teacher for sociology at Tufts University. Haizlip became the first woman to manage a CBS affiliate TV station when she managed WBNB-TV St. Thomas U.S Virgin Islands as well as its corporate officers after that until 1989. She also moved to Los Angeles California where she took over as National Director of the National Center for Film Preservation at American Film Institute and advocated and distributed funding for more than 139 film archives around America.