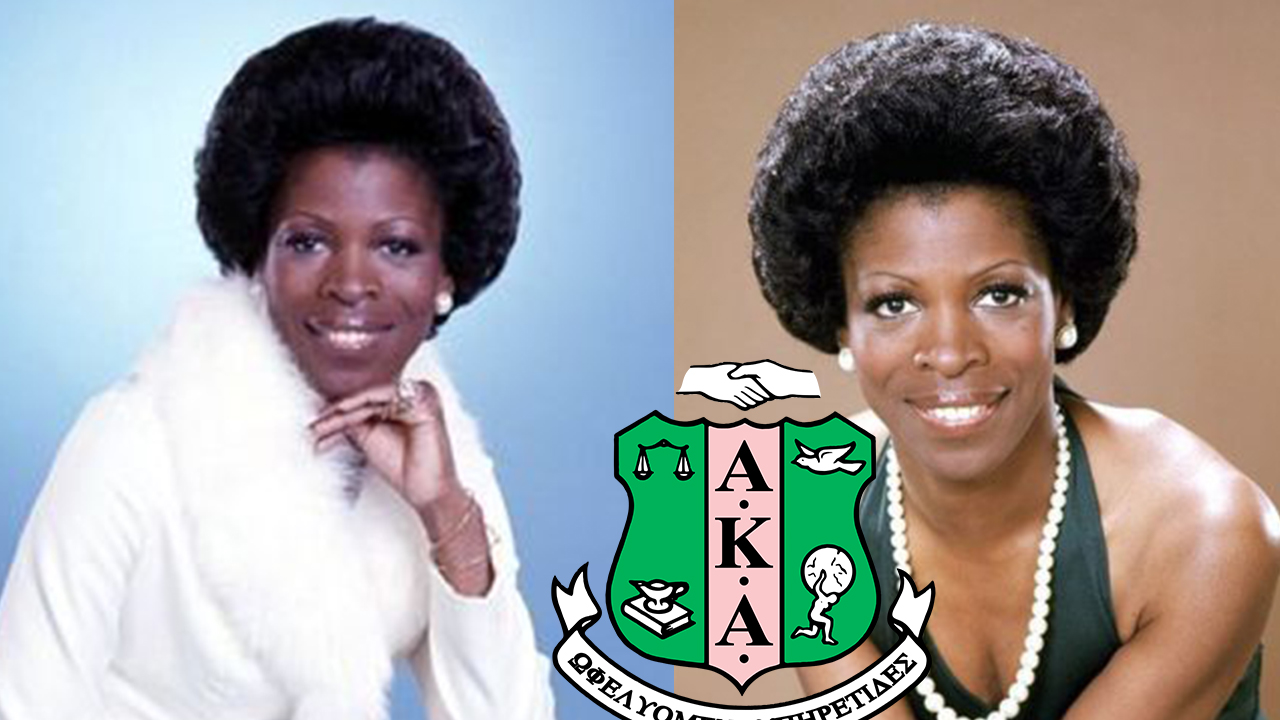 Roker is best known for her role as Helen Willis, half of the first interracial couple to be shown on American prime time television in 1975. After growing up in Brooklyn, New York, Roker, who is the mother of singer Lenny Kravitz, attended Howard University.

She was a reporter on WNEW-TV in New York in the 1970s and hosted a public affairs show for the station known as Inside Bed-Stuy, dealing with events in the Brooklyn neighborhood. A cousin of The Today Show’s Al Roker, she passed away from breast cancer in 1995.