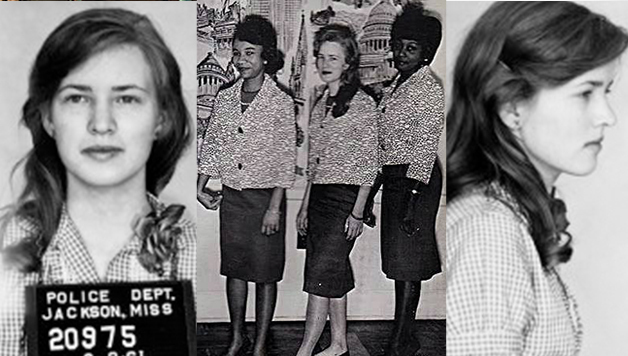 Did you know that the first white member of Delta Sigma Theta Sorority Inc., was a freedom rider who was hunted by the KKK for working to desegregate the south named Joan Trumpauer Mulholland?

Mulholland was born in 1941 and raised in Arlington, Virginia. Her great-grandparents were slave owners in Georgia who after the United States Civil War became sharecroppers and she grew up in a household that supported segregation.

Joan attended Duke for undergrad and in the Spring of 1960 participated in her first of many sit-ins. The idea of protecting the white women from blacks was something that southern racism and segregation were supposed to fighting for so the idea of a white woman from the south defending the rights of blacks confused many people. Joan’s activism was not understood by many and she was branded as mentally ill, and was taken in for a mental evaluation after her first arrest.

Mulholland was disowned by her family for protesting and dropped out of school at Duke after being pressured by the dean of women to stop her civil rights activism.

In 1961, Mulholland, along with Stokely Carmichael (the activist and later SNCC chairman), Hank Thomas, and others were arrested as Freedom Riders and brought to the most dreaded prison in Mississippi: Parchman Penitentiary, a jail in the Delta, which is not far from where Emmett Till had been murdered. Many of the freedom riders remained behind bars for about a month but Mulholland had no plans and no place to go until school opened in the fall. She served her two-month sentence and additional time to work off the $200 fine she owed.

After being released from jail, Charlayne Hunter-Gault and Hamilton E. Holmes became the first African American students to enroll at the University of Georgia. Mulholland thought, “Now if whites were going to riot when black students were going to white schools, what were they going to do if a white student went to a black school?” She decided to be the first white student to enroll in Tougaloo College in Jackson, where she met Medgar Evers, Dr. Martin Luther King Jr., Reverend Ed King, and Anne Moody. Two years later, she became the first white member to pledge Delta Sigma Theta, Sorority Inc.

On May 28, 1963, Mulholland participated in the sit-in at the Woolworth lunch counter in downtown Jackson with 13 other activists, including Anne Moody, professor Dr. John Salter, and white Tougaloo chaplain, Reverend Ed King. This group was beaten, burned with cigarettes, smothered with food and bashed against the counter and this sit-in is now known as one of the most violent sit-ins of the civil rights movement. 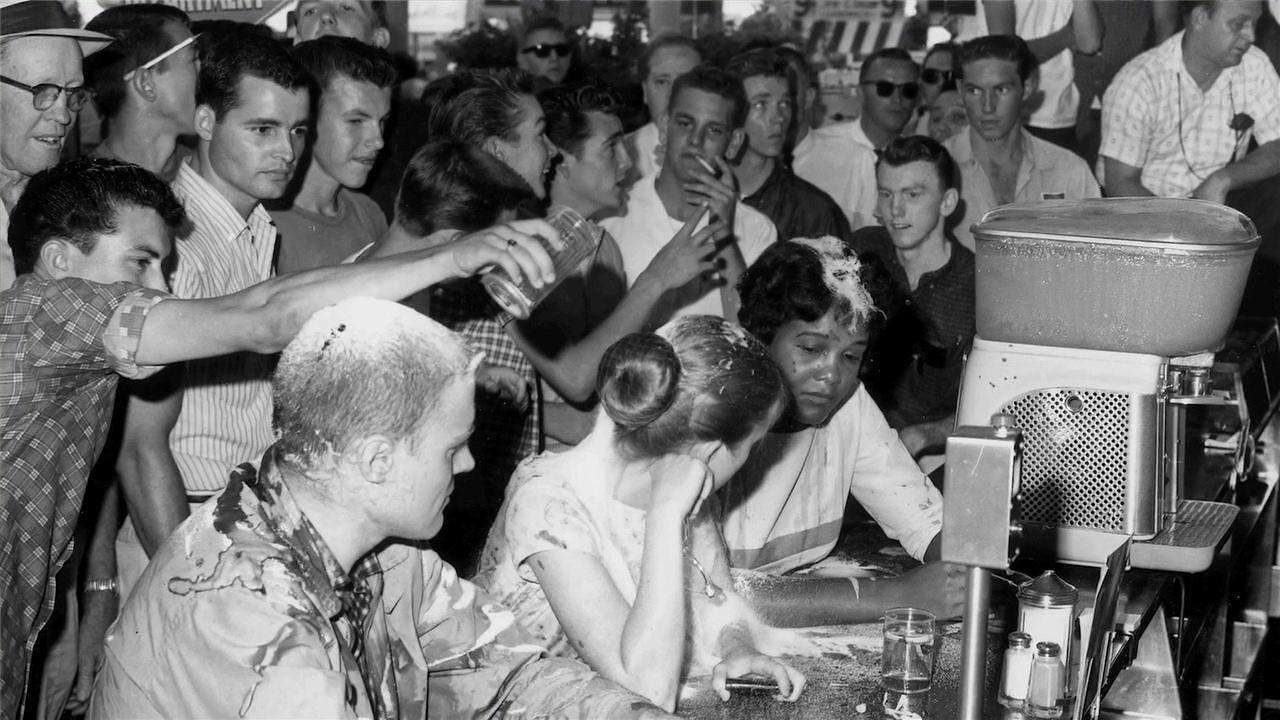 After the civil rights movement, she worked for the Smithsonian, the United States Department of Commerce and the Justice Department, before teaching English as a second language. Today, Mulholland is retired and living in Virginia. She has five sons and has started a foundation known as the Joan Trumpauer Mulholland foundation that educates youth about the civil rights movement and teaches them how to become activists in their own communities.

Joan is a true woman of Delta Sigma Theta.

Check out this video for the award-winning documentary that was made about her called, An Ordinary Hero. Click here to find out how you can watch the full documentary. 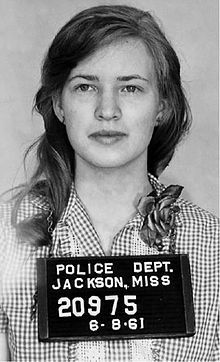 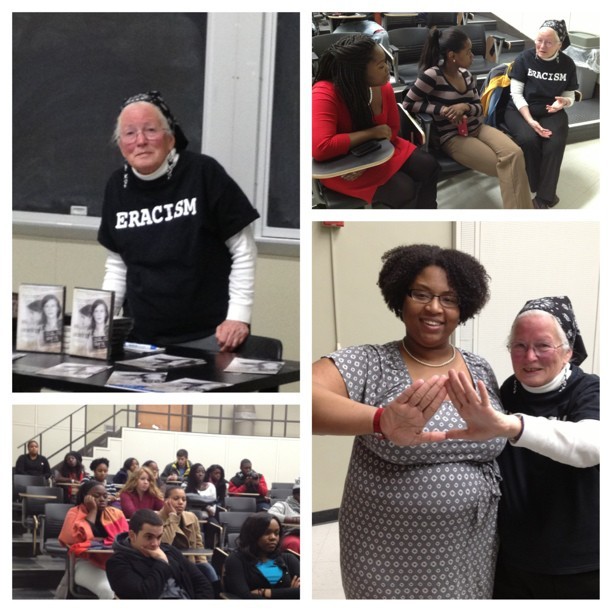 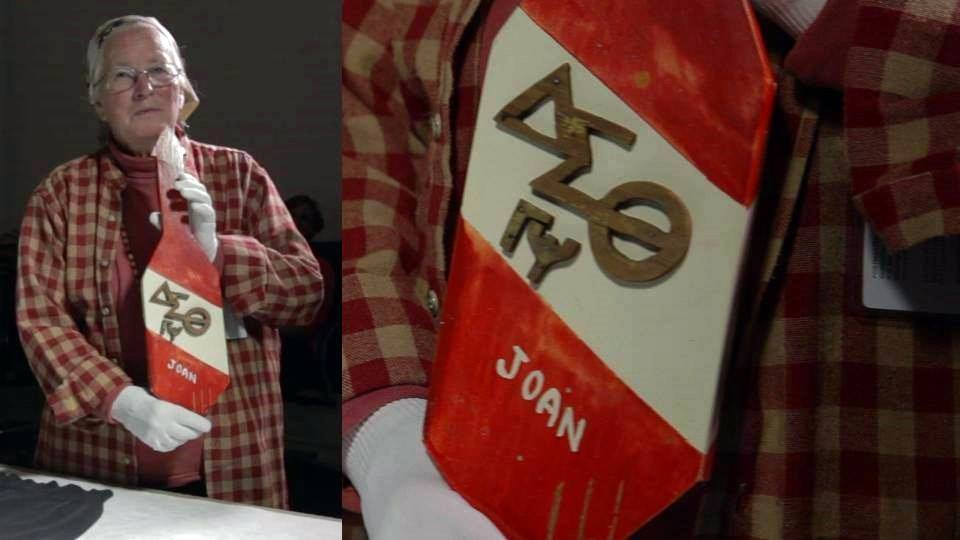 Her paddle is in the Smithsonian archives of the National Museum of African American History and Culture.