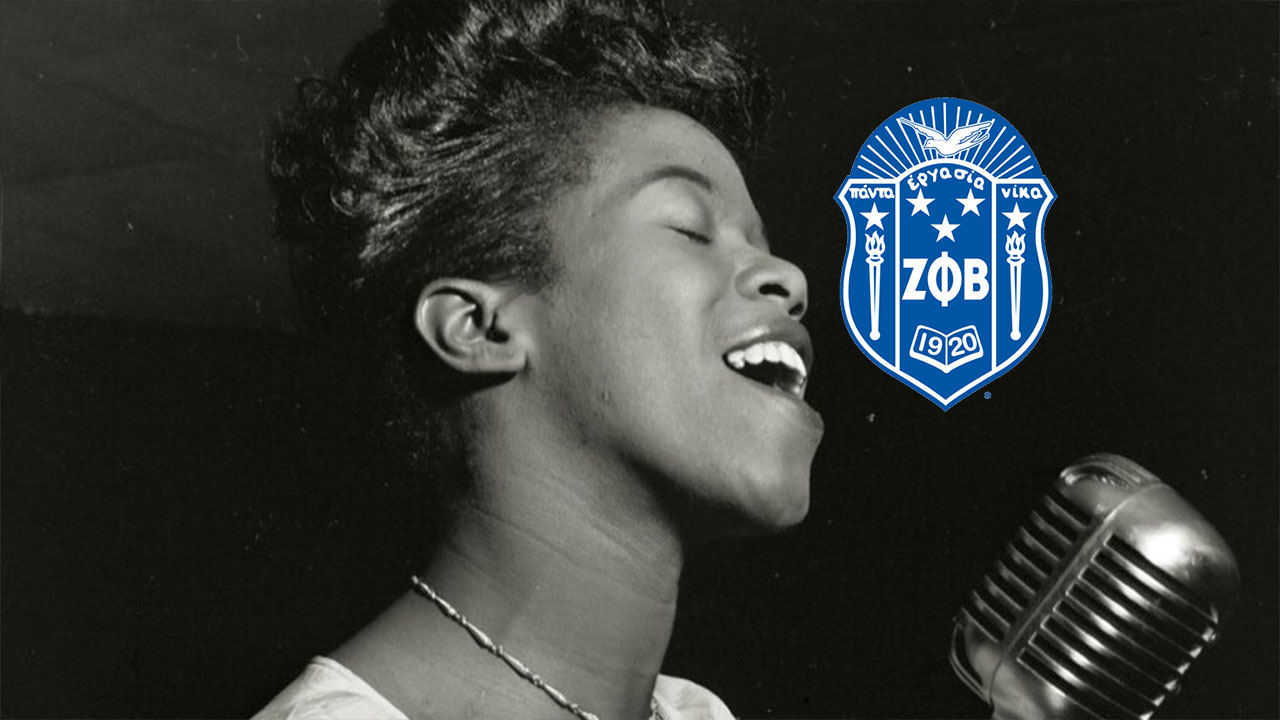 Sarah Lois Vaughan was an American jazz singer and songwriter nicknamed “Sassy” and “The Divine One.” She won four Grammy Awards and a Lifetime Achievement Award. Critic Scott Yanow called her voice one of the most wondrous in the 20th century.

Born in Newark, New Jersey to parents who had moved from Virginia, Vaughan grew up in a house on Brunswick Street. Her father was a carpenter and played guitar; her mother sang in the church choir. Vaughan had a large vocal range of soprano through female baritone and excellent control over her voice. Her ear was nearly perfect and there were no intervals she found hard to sing.