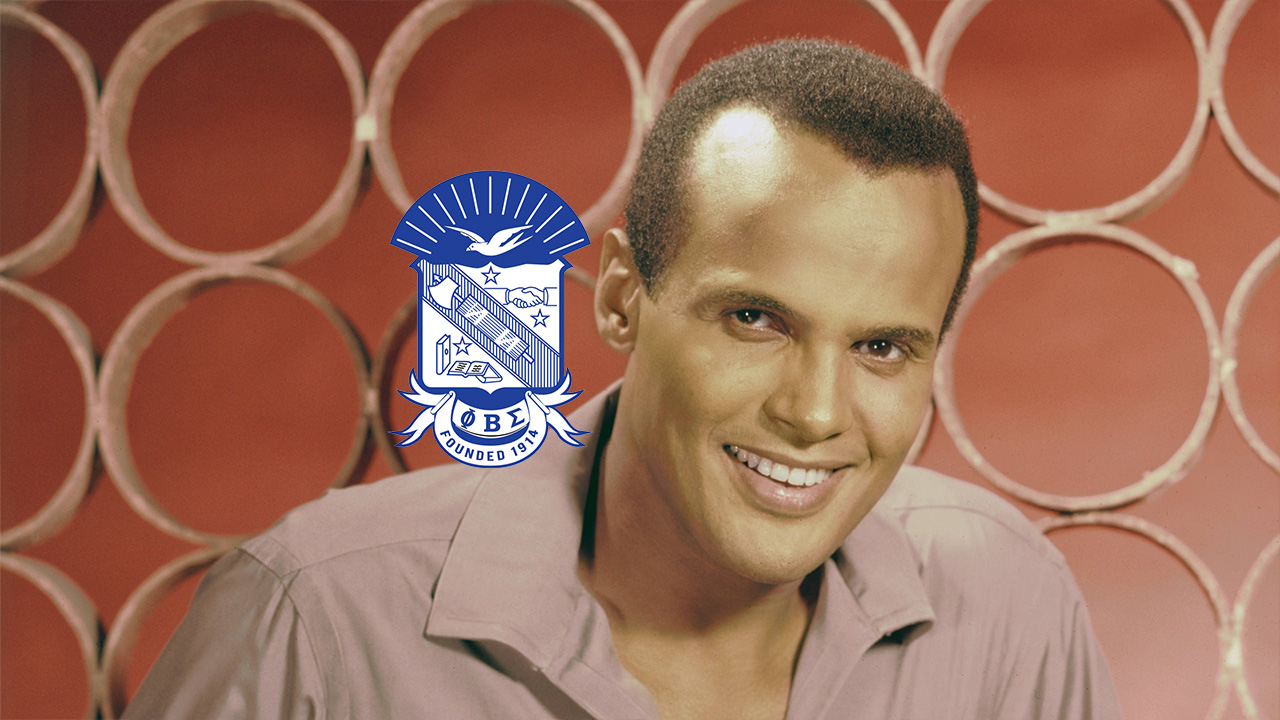 Harry Belafonte is an American singer, songwriter, actor, and activist. He has been one of the most successful Jamaican-American pop stars since he popularized Trinbagonian Caribbean music with international audiences in the 1950s. His breakthrough album Calypso was the first million-selling LP by a single artist.

Belafonte has won three Grammy Awards, an Emmy Award, and a Tony Award. He was awarded the National Medal of Arts in 1994. In 2014 he received the Jean Hersholt Humanitarian Award at The Academy’s 6th Annual Governors Awards.