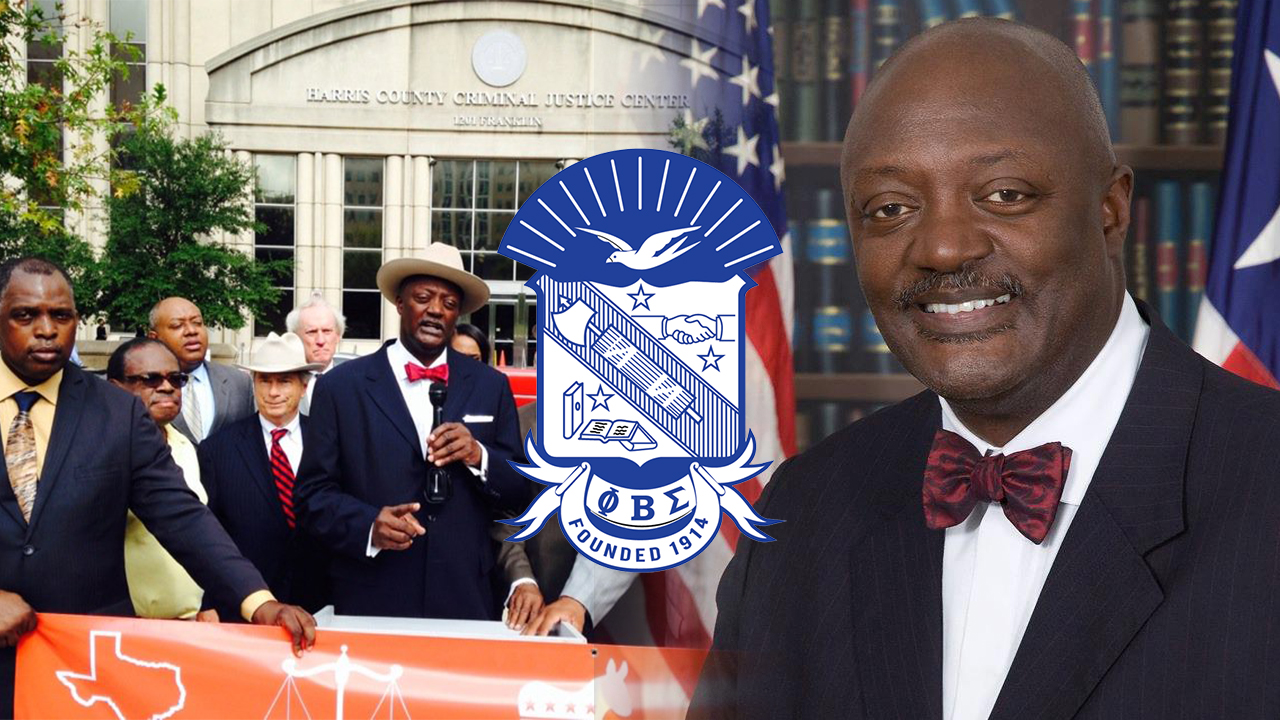 Did you know that the first African American elected by popular vote to a statewide office in the history of Texas, Morris Overstreet, is a member of Phi Beta Sigma?

Morris Overstreet was born in Amarillo, Texas. He attended Angelo State University in San Angelo where he earned a Bachelor of Arts degree in Sociology with minors in Biology and Chemistry. He earned his Juris Doctor in 1975 after graduating from Texas Southern University of Law in Houston, Texas.

In 1990, Overstreet became the first African American elected to a statewide office in Texas’s history. He was elected twice and authored over 500 opinions.

He served on the Texas Court of Criminal Appeals, the highest criminal appellate court. We found a video online from the 6th Annual National HBCU Pre-Law Summit where Overstreet was inducted into their Hall of Fame. We posted the video below for you to check out.