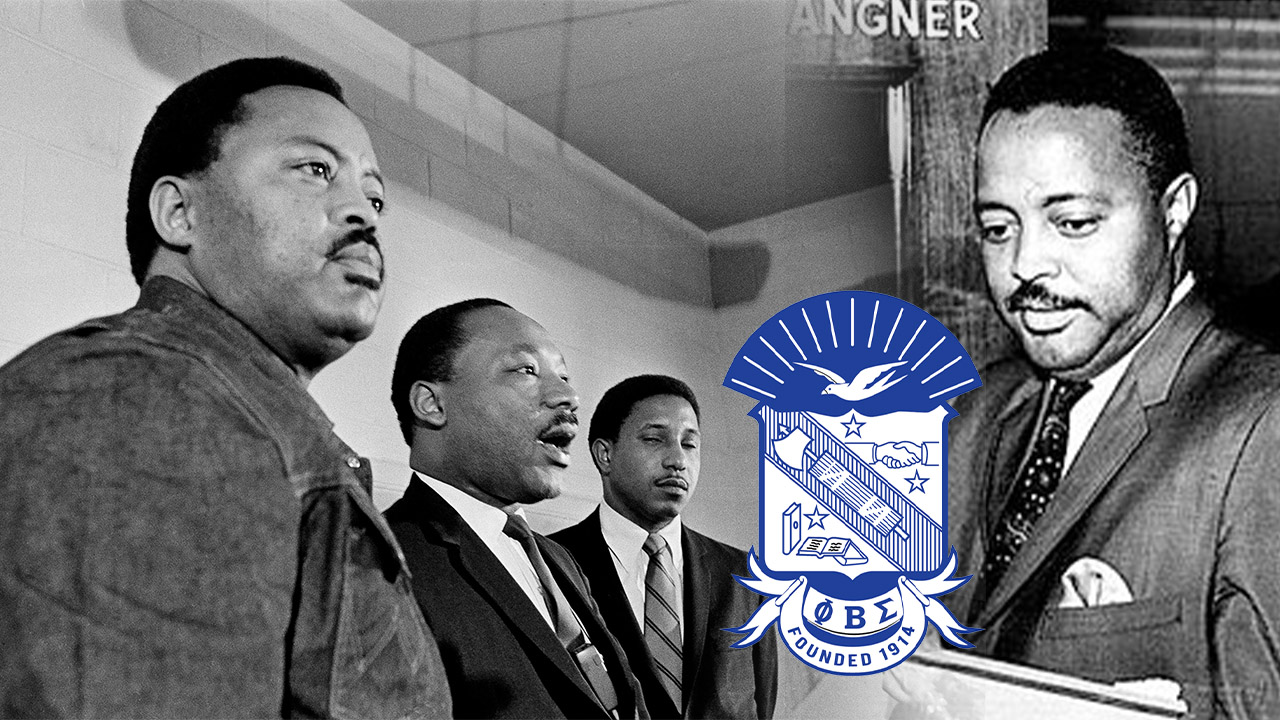 Hosea Williams was an African American civil rights leader and ordained minister from Attapulgus, Georgia. He served with the United States Army during World War II in a unit with only African Americans. Williams worked his way up to the rank of Staff Sergeant. He earned a purple heart after being the sole survivor of a Nazi bombing.

Williams was most known for being in the inner circle of Dr. Martin Luther King Jr. He organized nonviolent protests under their organization, the Southern Christian Leadership Conference. King trusted Williams with his list and referred to him as his chief field lieutenant.