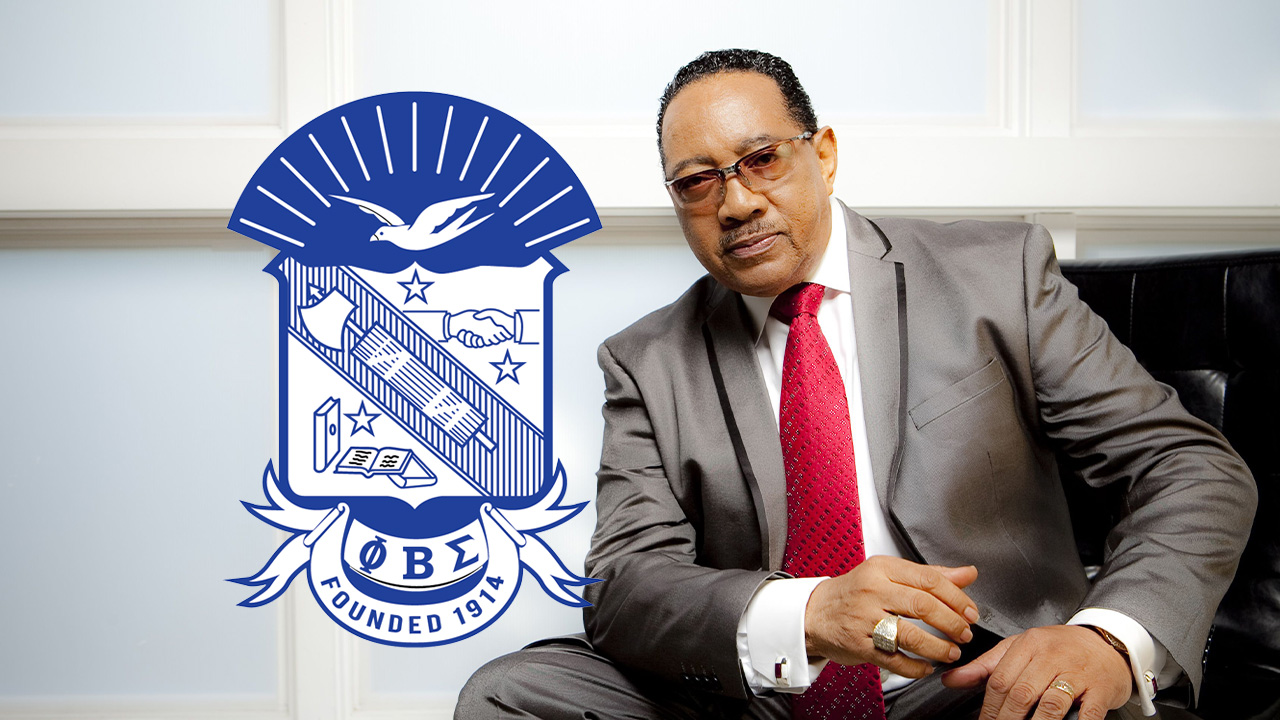 Dr. Bobby Jones is a gospel music singer, television host, and radio broadcaster from Nashville who hosted several cable television programs including the former Bobby Jones Gospel. Jones launched his variety program, Bobby Jones Gospel, on BET in 1980. The show was consistently ranking among the Top 5 of overall programming for the channel and is part of its Sunday lineup. He also produced a similar half-hour program for WDCN-TV – Nashville’s public television outlet – during the early 80s which was seen on Saturdays.

Dr. Jones was referred to as the Ed Sullivan of gospel music, and he has given many stars a platform to showcase their talents through his contributions to Gospel music.