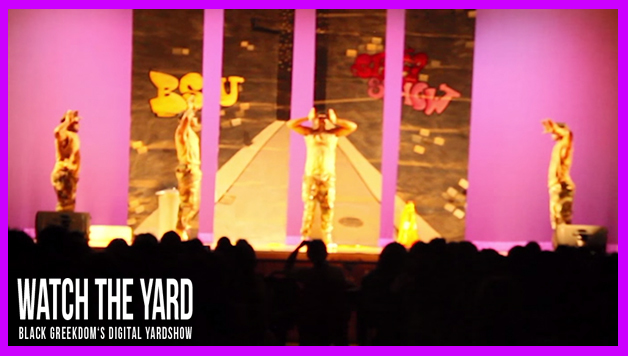 17 Shares
Share17
Tweet
Share
Check out this video of the Zeta Nu Chapter of Omega Psi Phi Fraternity Inc. performing at the 13th Annual Divine Nine Step Show which was hosted at the University of Oregon this year. This show was organized by the Black Student Union of U of O.

The Zeta Nu Chapter was founded on June 21st, 1968 in Portland, Oregon and since then, the chapter has served as a prominent advocate to the needs of all communities including the notable “Project Motivation” which consists of the uplift of the youth through workshops that educated and displayed professional resources of the work world to students. These students went on to further their education and careers in the sciences, medical fields, and even skilled craft occupations. The chapter never ceases to limit itself in any way and firmly believes in the doctrine of “Members Vs. Men” which is “Quality over Quantity”.