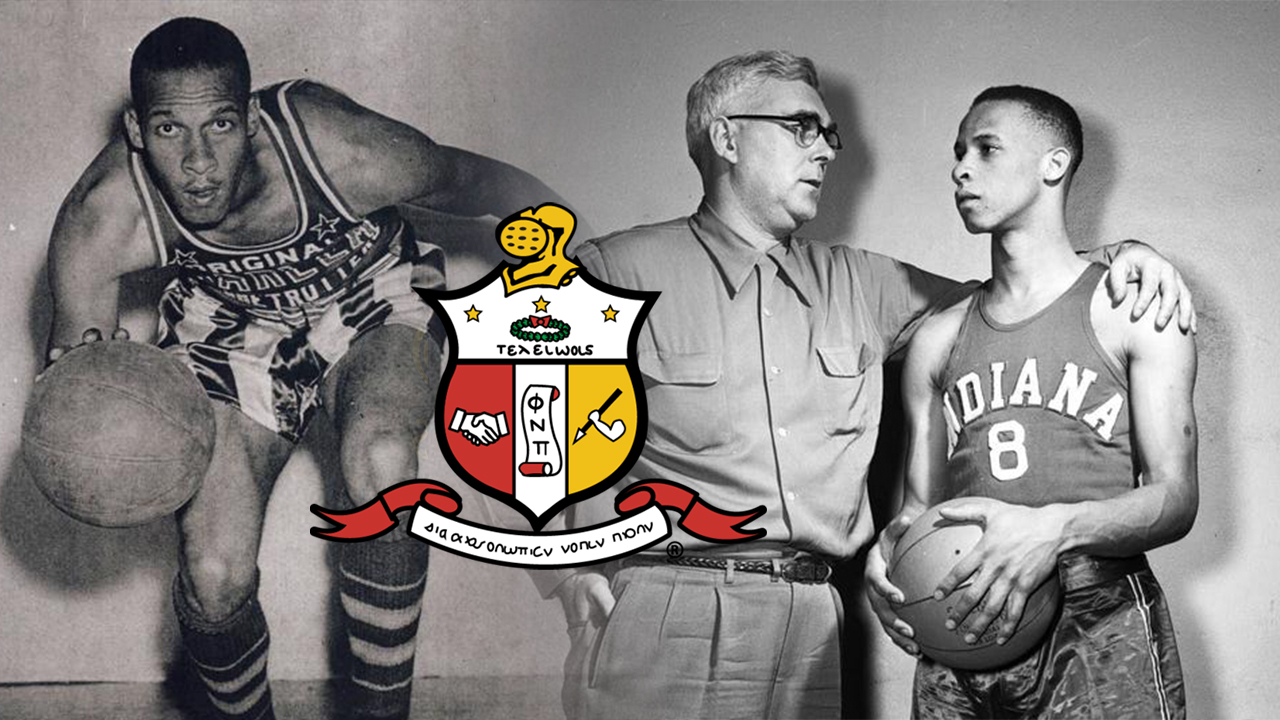 William Leon Garrett was a basketball player, coach, and instructor who is most remembered for his time on the Indiana University Basketball team. Garrett was the first African American to play on the IU team. He was also the first to regularly start on a team in the Big Ten. He was inducted into the Indiana Basketball Hall of Fame in 1974.

Garrett was drafted into the NBA as the third African American in history. He did not get a chance to play in the NBA after being drafted into the U.S. Army during the Korean War. He returned home after two years and became a Globetrotter after realizing the Celtics had released him from the team.