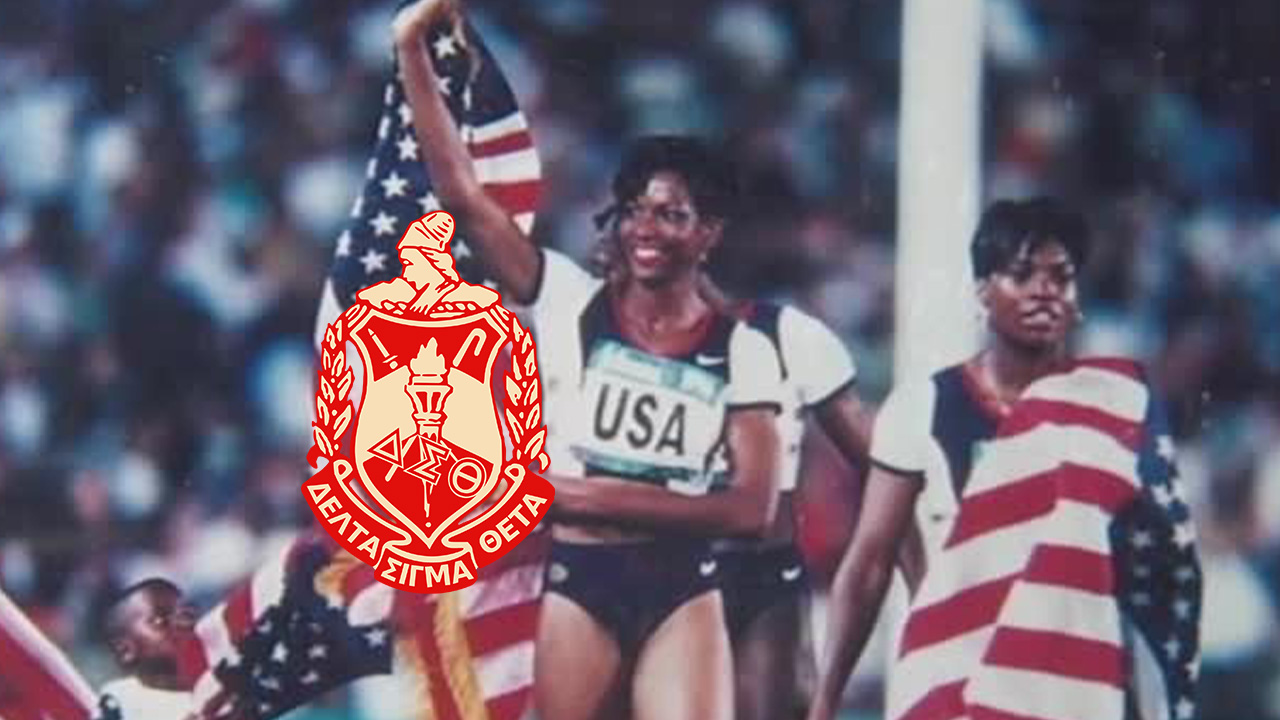 Rochelle Stevens was born on September 8th, 1966 in Memphis, Tennessee. She is a former 1996 Olympic gold medalist for the United States in the women’s 400-meter relay and she won silver at Barcelona 1992 Olympics with her teammates.

She was an NCAA Division I 400-meter champion at the college level and won eleven All-American honors. She also won four times at US Outdoor Championships and the 1992 US Olympic Trials in the 400 meters. Throughout her career, she placed in the Top 10 six times for seasonal rankings of a total of 400-meter runners.