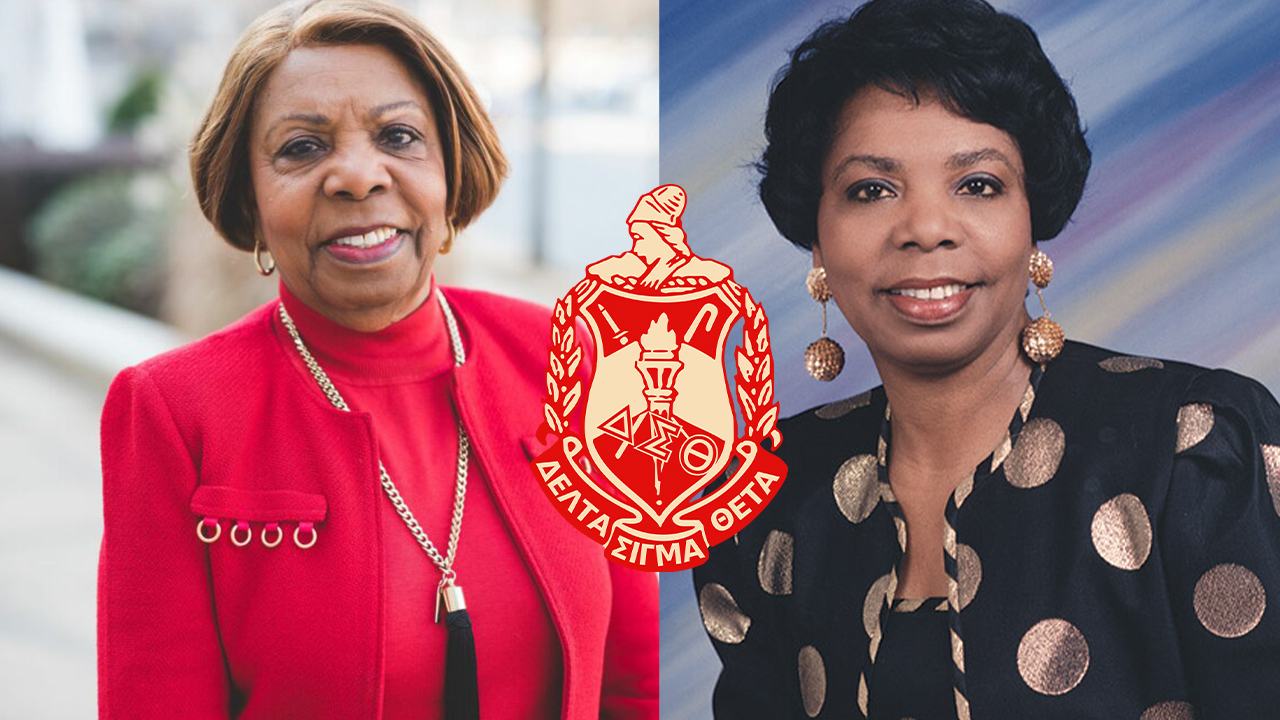 Lottie Shackelford is an African American politician who became the first woman to become Mayor in Little Rock, Arkansas. She received a Bachelor of Arts degree in Business Administration from Philander Smith College. Shackelford has supported the Democratic Party for years at both the local and national levels. In 1998 she served as Co-Chair of the Democratic National Convention.

Shackelford is well respected in the community and she has received numerous honors and awards for her service.