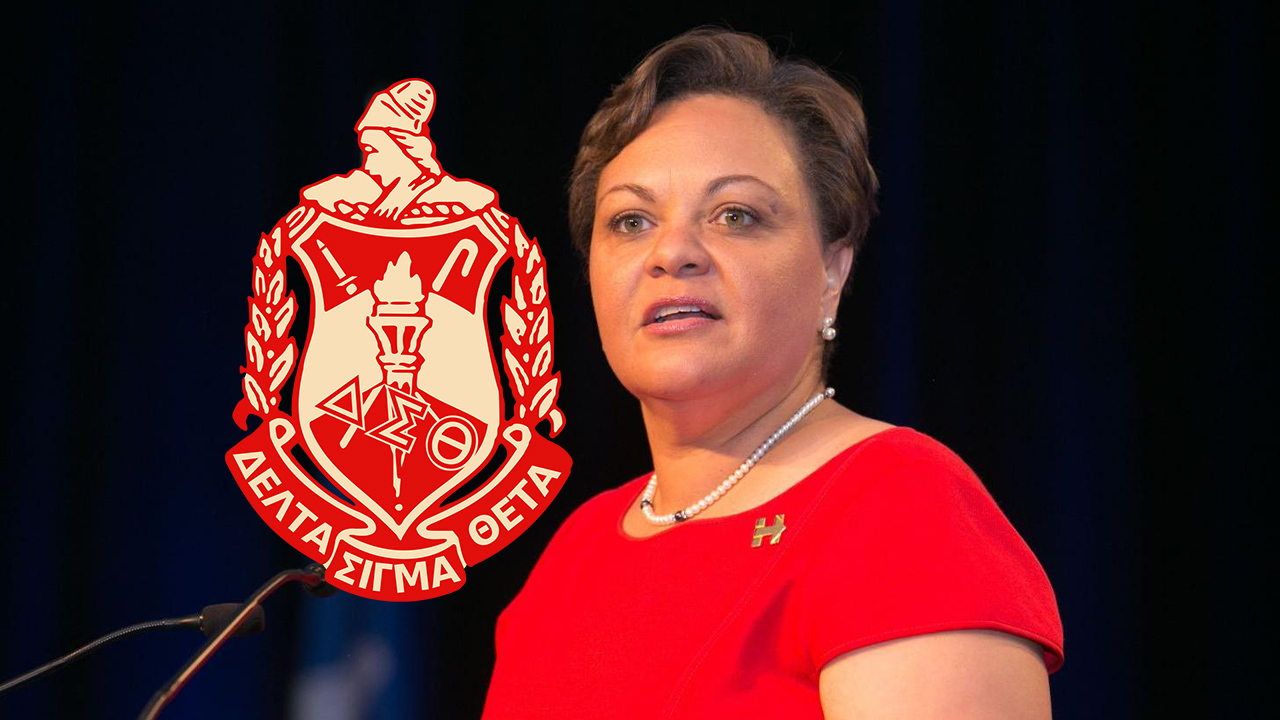 Karen Carter Peterson was born and raised in New Orleans, Louisiana. Her father was the first African American man to become a tax assessor in New Orleans. In 1991 she received her Bachelor of Arts degree in international business and marketing from Howard University. After finishing at Howard she returned to the Crescent City to get her Juris Doctor at Tulane University.

Peterson has had an impactful political career. From 1999 to 2010, she served as a member of the Louisiana House of Representatives. In addition, Peterson served as House Speaker Pro Tempore from 2008 to 2010. In 2010, Peterson won a special election to the Louisiana State Senate from the 5th district after her predecessor, Cheryl Gray Evans, resigned. Peterson served the remainder of Evans’ term.

In 2011 and 2015, Peterson was re-elected to full four-year terms. In 2021, she ran for seat in Congress but lost. During her campaign, she received endorsements from Stacey Abrams and the Congressional Progressive Caucus.