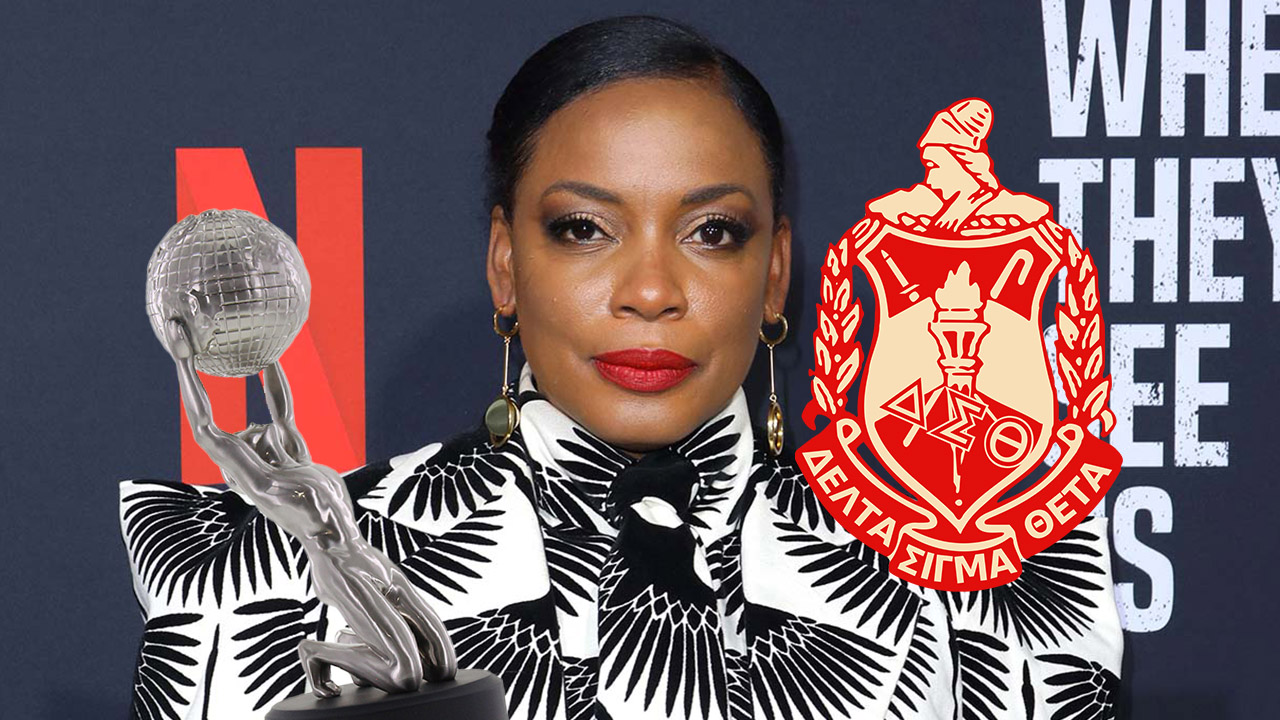 Aunjanue Ellis is a stage, film, and television actress. Her career started in theater before she made her film debut in Girls Town. She has a great reputation in the industry and has played many roles throughout her career.

Ellis has won awards including an AAFCAA Award, Canadian Screen Award, and Gracie Award for her acting.

She also stars as Venus and Serena William’s mother alongside Will Smith in the new film King Richard.

Ellis played the leading role in The Book of Negroes, a piece based on the bestselling Lawrence Hill novel.

We posted a clip below that goes into detail about that project.

The Book of Negroes Conversation with Aunjanue Ellis