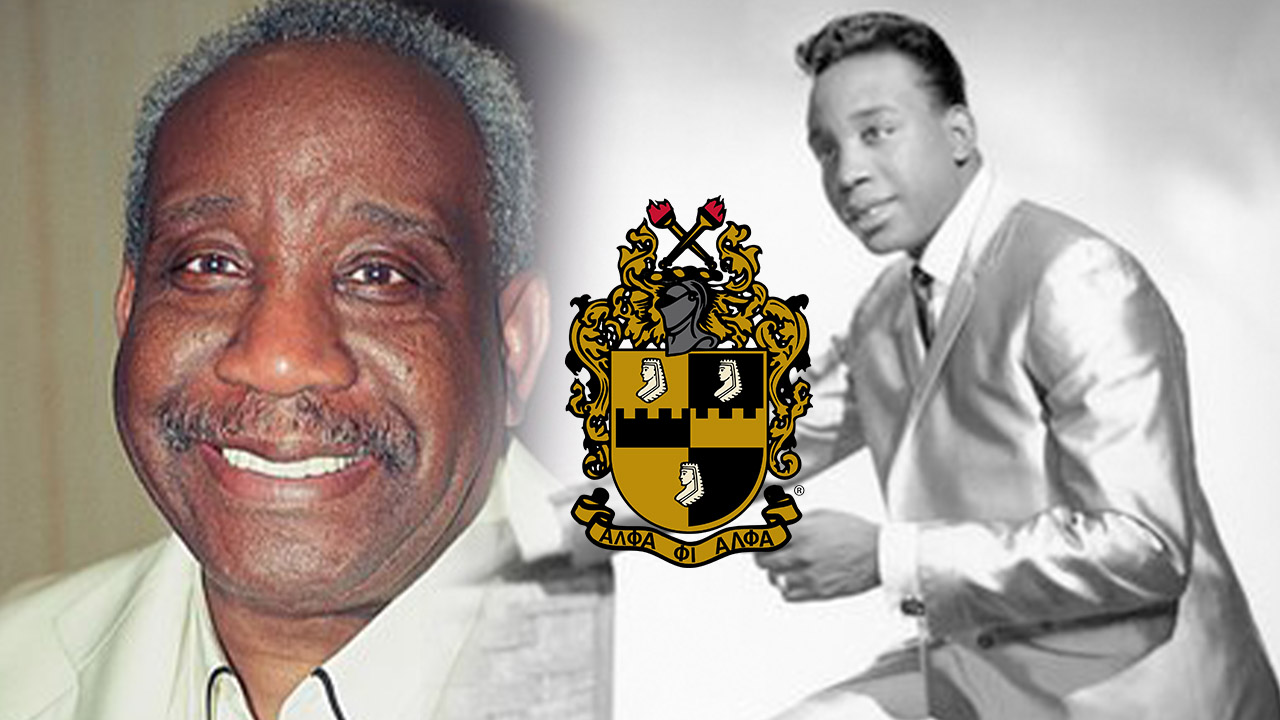 Jerry Butler was born in Sunflower, Mississippi in 1939. He is an African American soul singer-songwriter, musician, politician, and producer. He was the original lead singer of the Impressions, an R&B vocal group. Butler was inducted into the Rock and Roll Hall of Fame in 1991, and the National Rhythm and Blues Hall of Fame in 2015.

After leaving the Impressions in 1960, he launched a solo career that elevated his brand to new heights. He also served as Commissioner for Cook County, Illinois from 1985 to 2018.