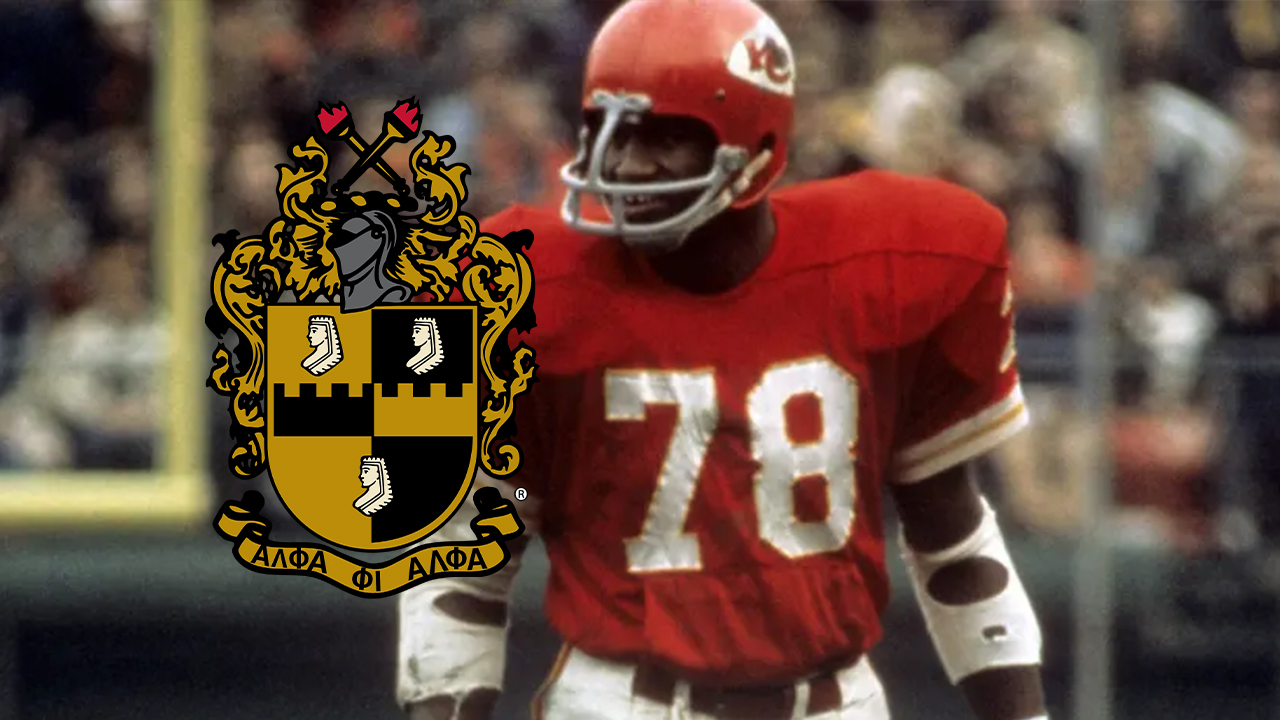 Bobby Lee Bell is a former football player who played for Kansas City Chiefs. He was an underrated player until the Super Bowl IV season when he excelled in his role and helped win the championship game against Minnesota Vikings. Bell played at the University of Minnesota. He was switched to the defensive side after being a running back, and he became a two-time All-American in 1961 and 1962 as well as the winner of the Outland Trophy for the best interior lineman in 1962. Bell also finished third in Heisman voting (1962).