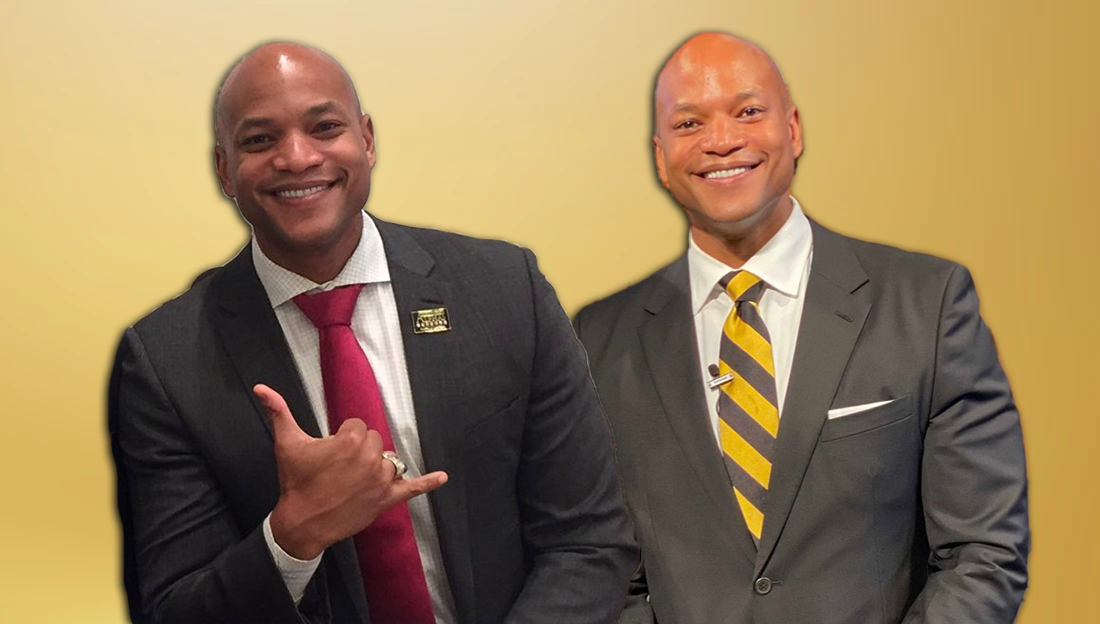 Another FIRST for the brothers of Alpha Phi Alpha Fraternity, Inc.! Wes Moore, a member of Alpha Phi Alpha, has won Maryland’s gubernatorial race making him first Black man to be the governor of Maryland in the state’s history.

Moore was initiated into the Sigma Sigma Chapter of Alpha Phi Alpha Fraternity, Inc. at Johns Hopkins University in 2000. He is a Rhodes Scholar and served as a captain and paratrooper with the U.S. Army’s 82nd Airborne. He also served as a White House Fellow and later the chief executive officer of the Robin Hood Foundation, an anti-poverty non-profit, from 2017 to 2021.

Among his may accomplishments, Moore a best-selling author. He wrote “The Other Wes Moore,” a story about the nature of opportunity in America, which became a perennial New York Times bestseller.

Moore took to social media after winning the gubernatorial race with following message:

Upon the announcement of his win, brothers of Alpha Phi Alpha took to social media to congratulate their brother.

We at Watch The Yard would like to congratulate Moore on his monumental win.