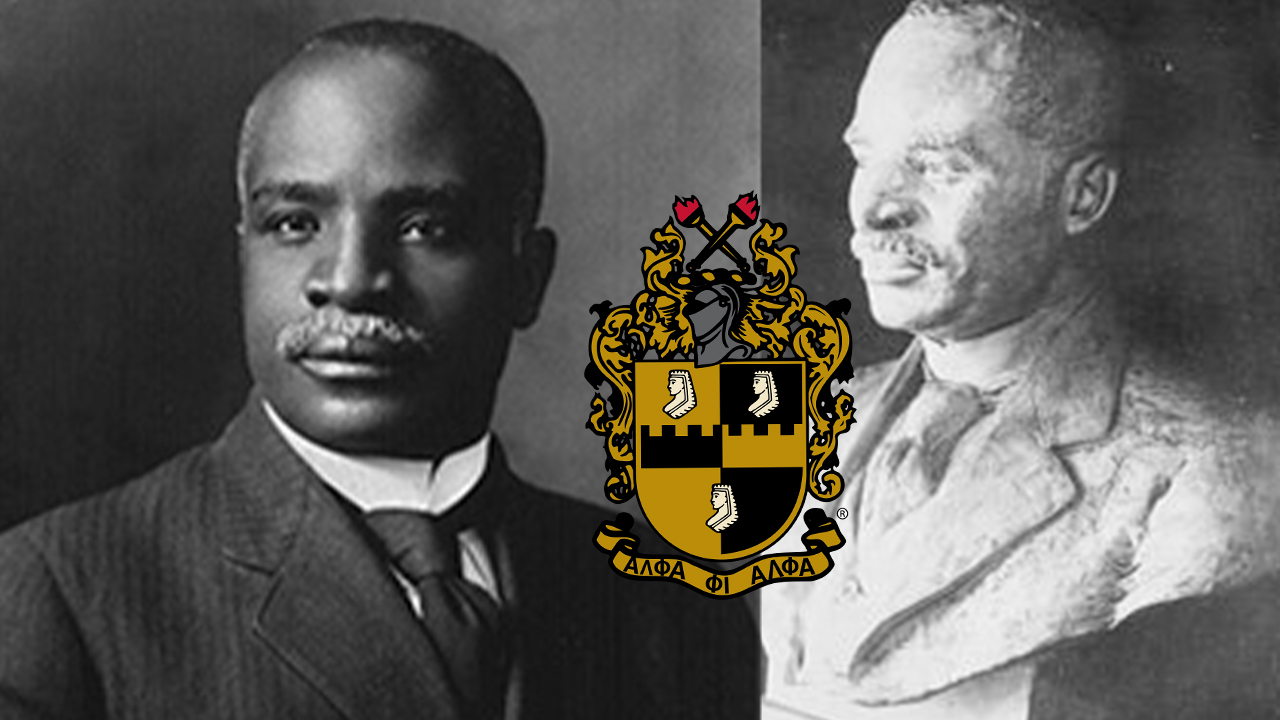 Kelly Miller was an American mathematician, sociologist, essayist, newspaper columnist, and author. He served as a key figure in the intellectual life of black America for close to half a century.

Miller gained his well-known national importance from his involvement in a movement led by W. E. B Du Bois. He also showed intellectual leadership during the conflict between Booker T Washington and civil rights activists with radical ideas on how to change society for African Americans.

Miller was known in two ways to the public – as both a firm loyalist of Booker T Washington’s “accommodations” approach and someone who advocated for integration into white society at all levels.