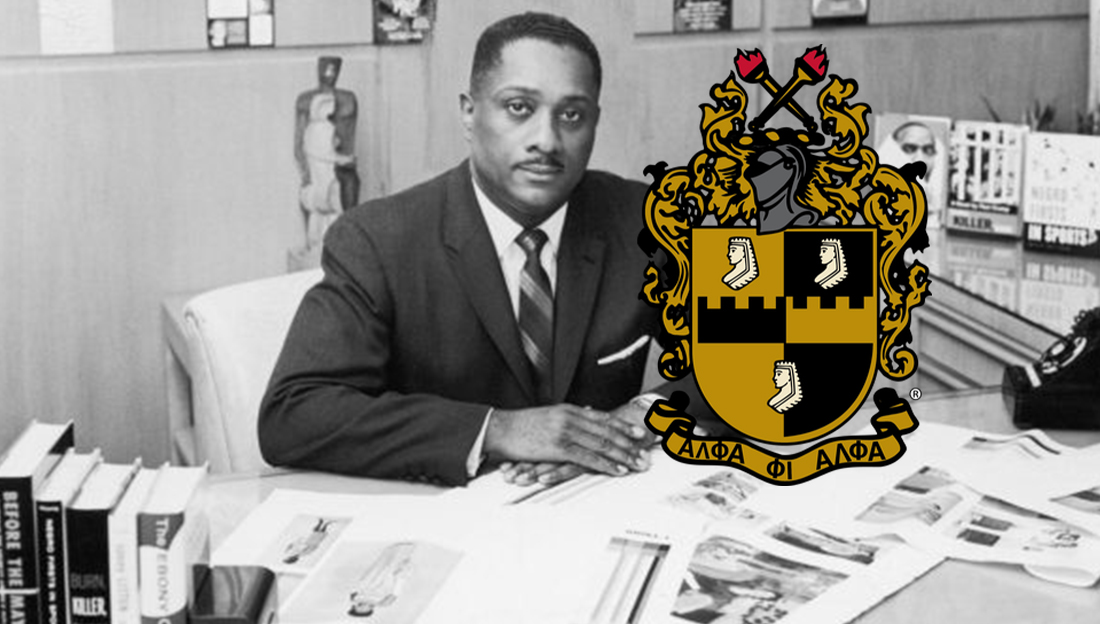 John Harold Johnson was an African American business owner and content publisher. Johnson Publishing Company was one of the most successful Black-owned media companies of it’s day. Johnson Publishing owned two popular African American magazines that carried the brand. The magazines were; Jet Magazine founded in 1951, and Ebony Magazine founded in 1945.

Johnson was the first African American listed on the Forbes 400. In additon, he bought three radio stations, started a television production company, and served on the board of many major companies.