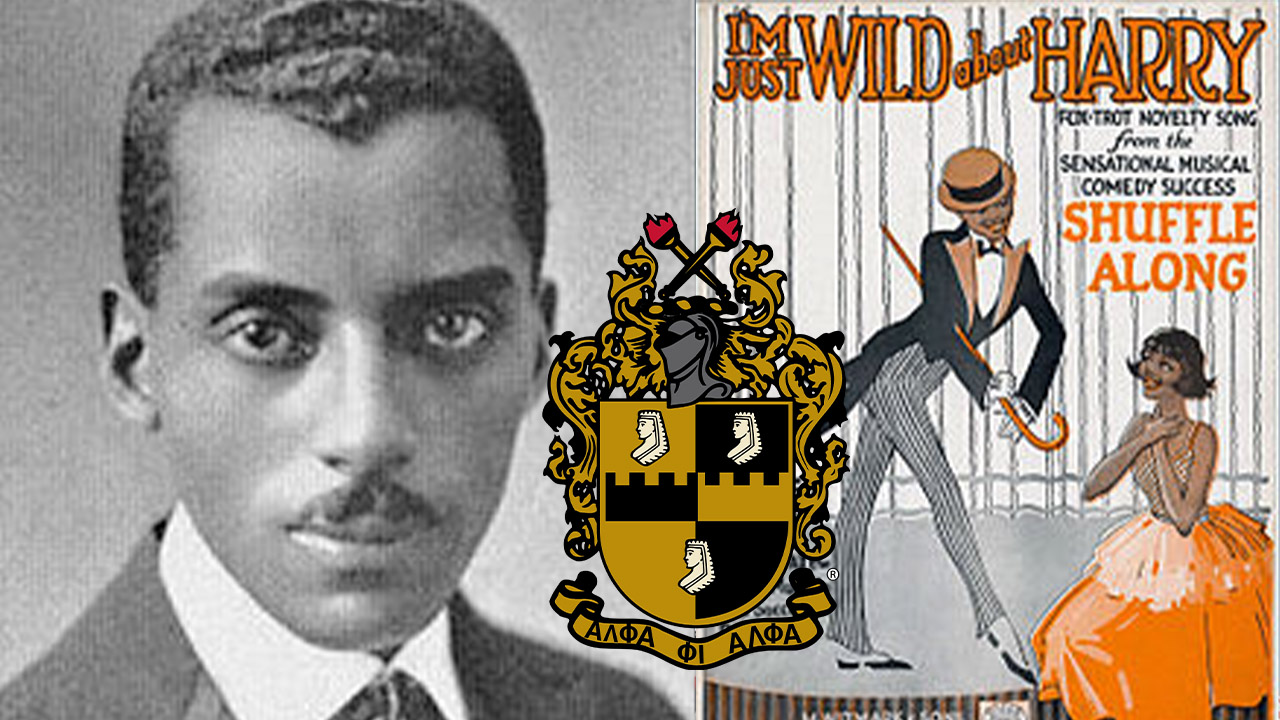 Noble Lee Sissle was born in Indianapolis, Indiana. As a child, he sang in the church choirs. He also sang as a soloist in his high school glee club. He attended De Pauw University and Butler University before deciding to pursue music full time. In 1916, Sissle went to New York and joined an orchestra.

Sissle became a notable jazz composer, lyricist, singer, playwright, and bandleader. He is most known for the Broadway musical Shuffle Along (1921). The musical had a hit song named “I’m Just Wild About Harry” that helped springboard the success of the play as a whole.