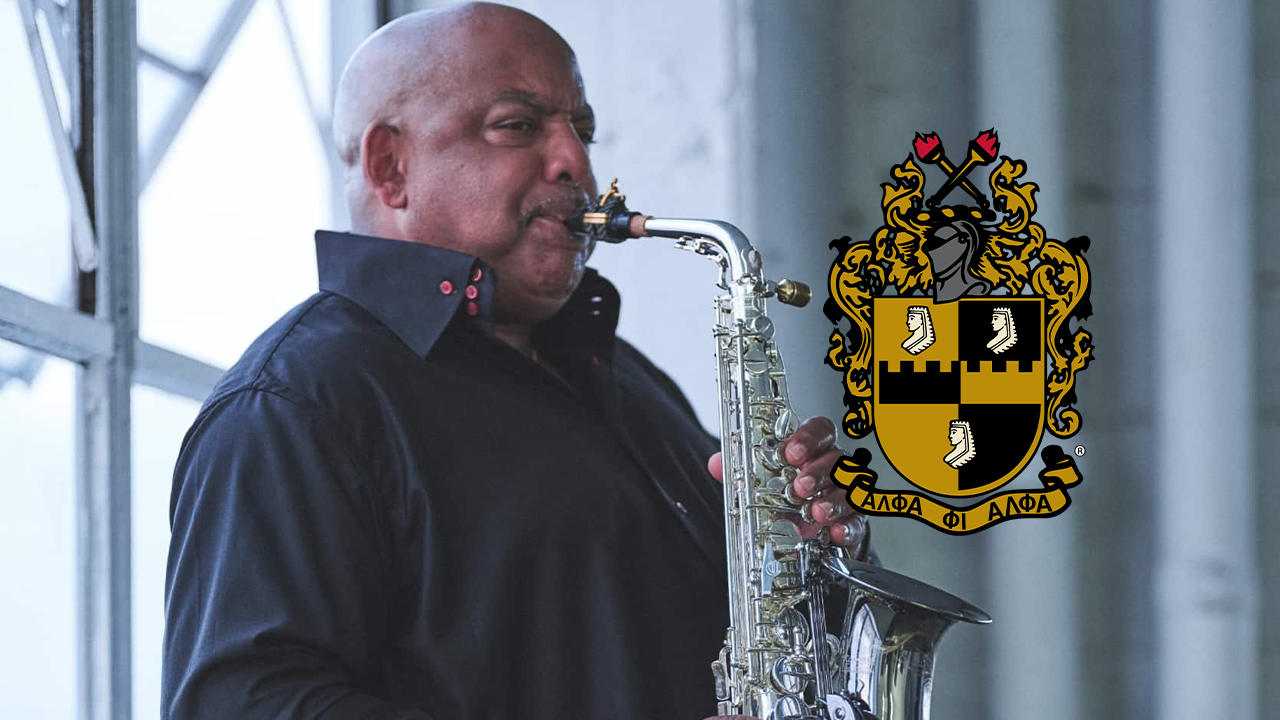 Albright was born in Los Angeles and grew up in its South Central neighborhood. He began taking piano lessons at a young age but professed no interest in the instrument. His love of music picked up when he received his saxophone from his teacher’s used instrument collection.

After college, Albright became a studio musician for Anita Baker and Ray Parker Jr. He also joined Patrice Rushen’s band as the saxophone player when she was forming it and finished a tour playing bass guitar after their original one left in the middle of it. He has been nominated for 8 Grammys and released over 10 studio albums.