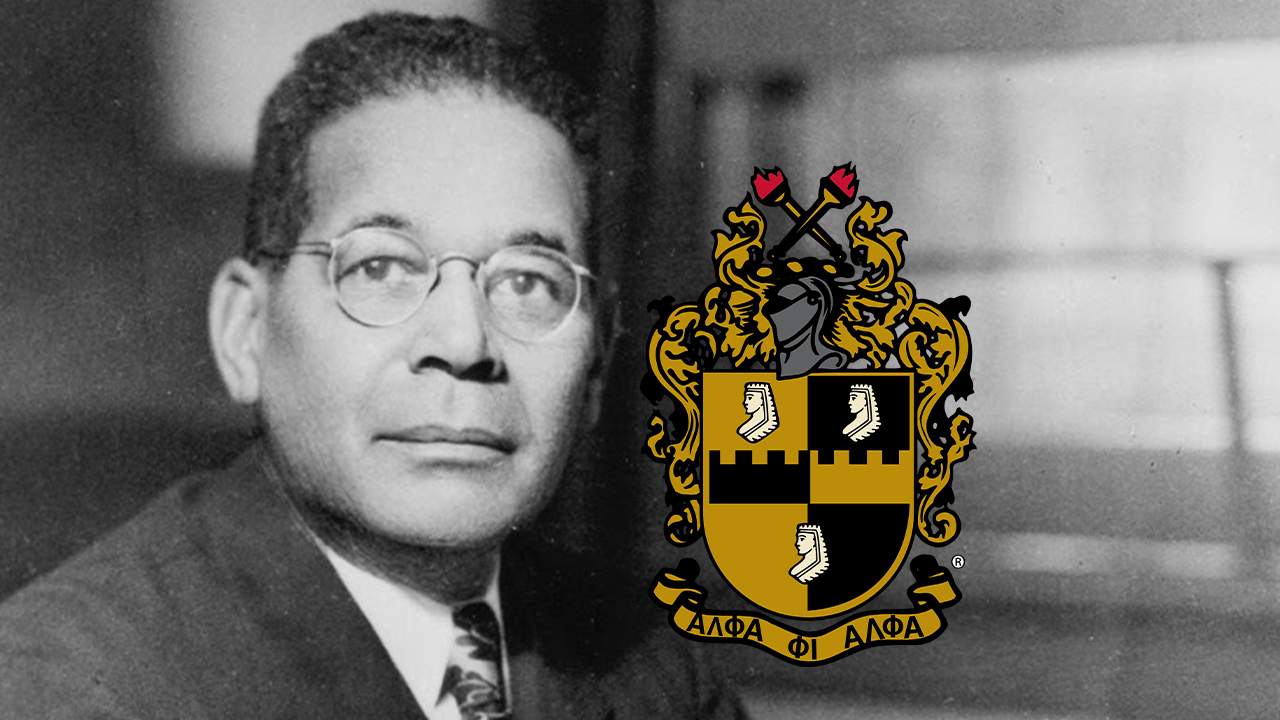 George Edmund Haynes was born in Pine Bluff, Arkansas. He enrolled in Fisk University in 1899 where he earned his Bachelor’s Degree in 1903. His family moved to New York as a part of the Great Migration out of the Deep South. He earned his Master’s at Yale University in 1904 and began studying at the University of Chicago during summers.

Haynes is most known for cofounding the National Urban League, an organization that advocates for social justice in African American communities. In addition, Haynes served as the first executive director from 1911 to 1918. After retiring, he became a professor at City College of New York until 1959.