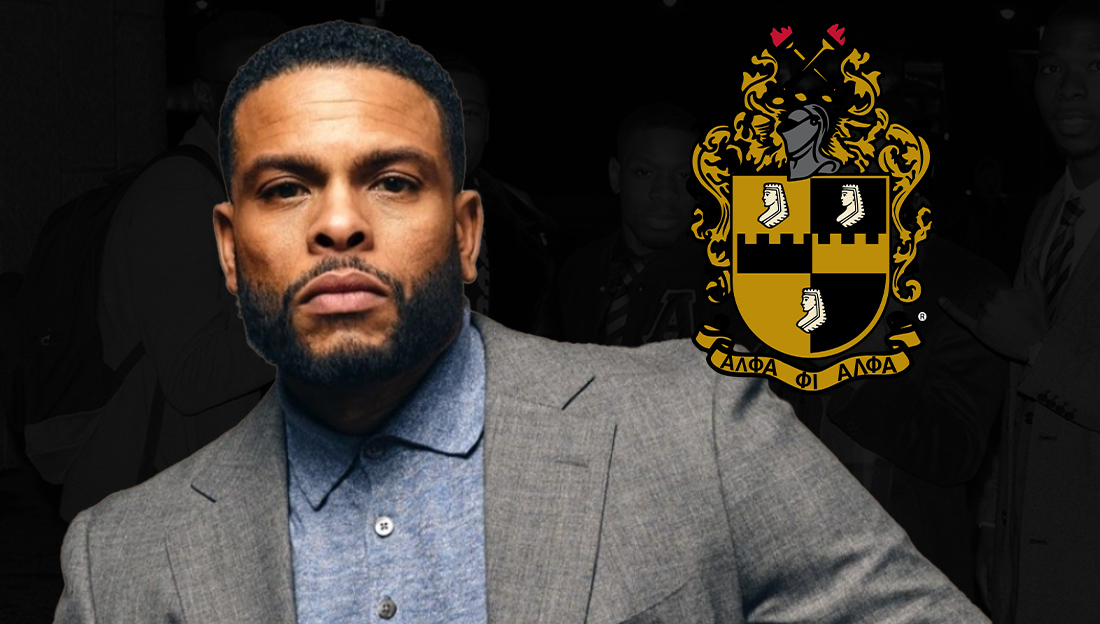 Did you know that Film Director Benny Boom is a member of Alpha Phi Alpha?

It is true! Benny Douglas, professionally known as Benny Boom is a member of the Pi Rho Chapter of Alpha Phi Alpha Fraternity, Inc. He has directed films such as Next Day Air (2009) and All Eyez on Me (2017), a biopic about Tupac Shakur.

He was working as a security guard on the set of the Spike Lee film Clockers and was hired as an assistant role for music video directors Hype Williams, Director X, and Paul Hunter.

Benny has directed videos for platinum-selling artists like Sean “P Diddy” Combs, Akon, and 50 Cent. His catalog includes over 200 music videos as well as commercials for companies like Jeep, Honda, and Gatorade.

Just so you can get a taste of his directing style, we have placed a couple of videos below for you to check out. If you love music from the early 2000s you may be familiar with them.

Robin Thicke – Lost Without U