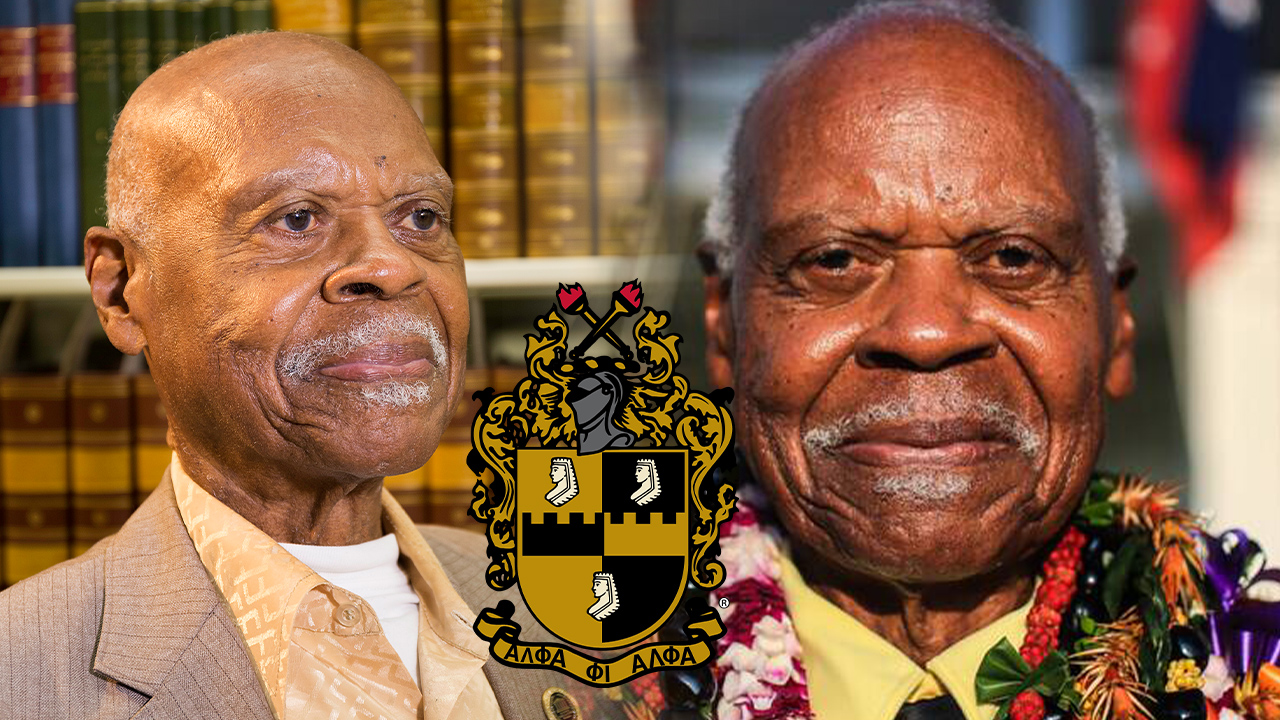 Ernest was born in Little Rock, Arkansas on a cotton farm without electricity. He attended the University of Arkansas at Pine Bluff where he studied chemistry and zoology. After moving to Minnesota he worked toward his graduate degree in entomology at the University of Minnesota.

Harris was best known for his work on Biosteres arisanus, a wasp species. He developed the “male annihilation” method of insect control that is currently used by over 20 countries. In addition, he is also a member of the Arkansas Black Hall of Fame. He was inducted in 1999 and received the Congressional Gold Medal in 2017.