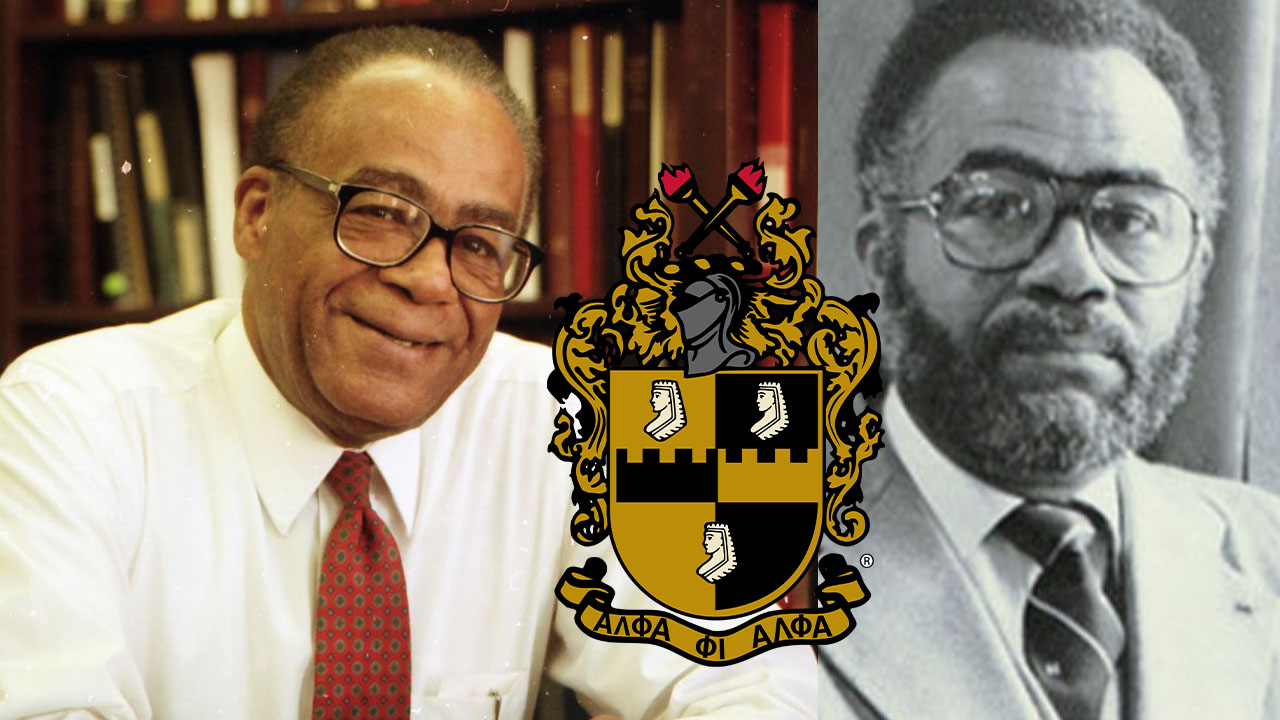 John Brooks Slaughter is an electrical engineer and former college president who served as the first African-American director of the National Science Foundation. His work focuses on the development of computer algorithms for system optimization, discrete signal processing, and more.

Upon joining the US Navy Electronics Laboratory, John was appointed as Director of Applied Physics Lab at the University of Washington in 1975. He also joined NSF (National Science Foundation) and became assistant director for Astronomics, Atmospherics, Earth, and Ocean Sciences from 1977 to 1982. He was awarded the IEEE Founders Medal in 2022.