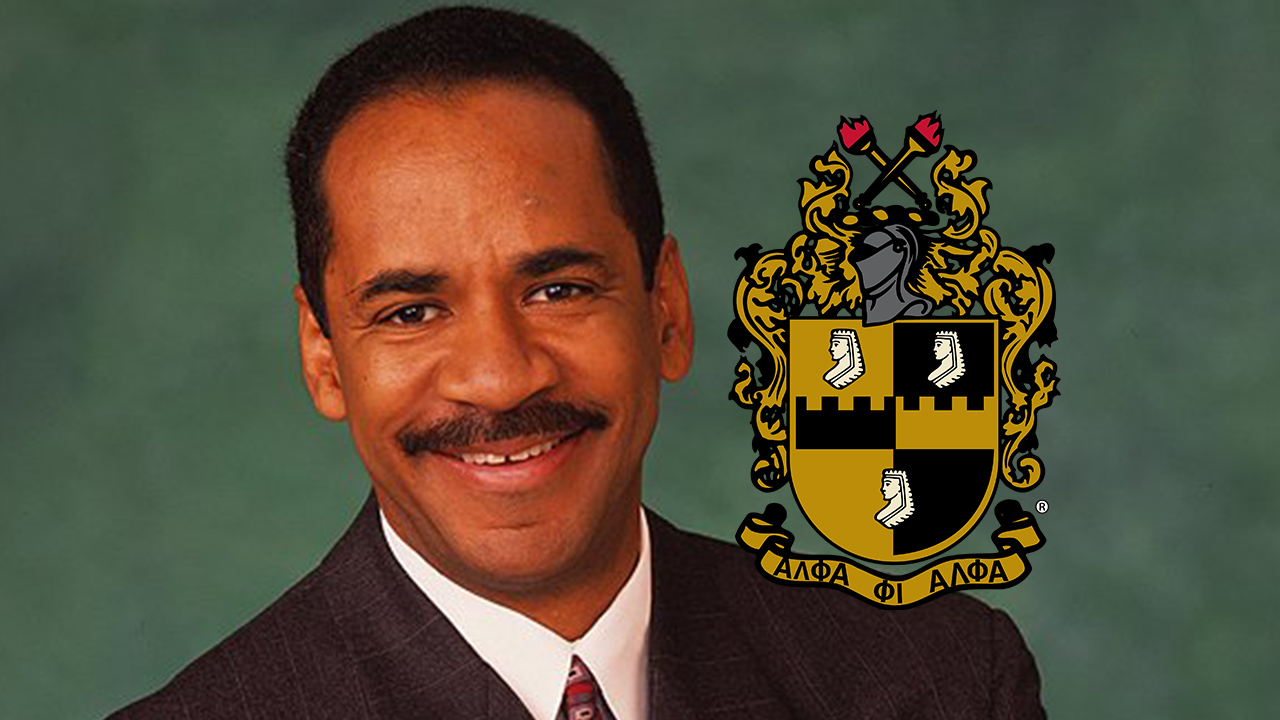 Tim Reid is from Norfolk, VA, and earned his Bachelor of Business Administration at Norfolk State College in 1968. He has developed a solid reputation for his iconic roles in American television programs such as Venus Flytrap on WKRP in Cincinnati (1978–82), Marcel “Downtown” Brown on Simon & Simon (1983–87), Ray Campbell on Sister, Sister (1994–99) and William Barnett on That ’70s Show (2004–06).

Reid has also directed television programs and the film Once Upon a Time…When We Were Colored, based on the Clifton L. Taulbert novel. He also served on the advisory board of the National Student Film Institute.