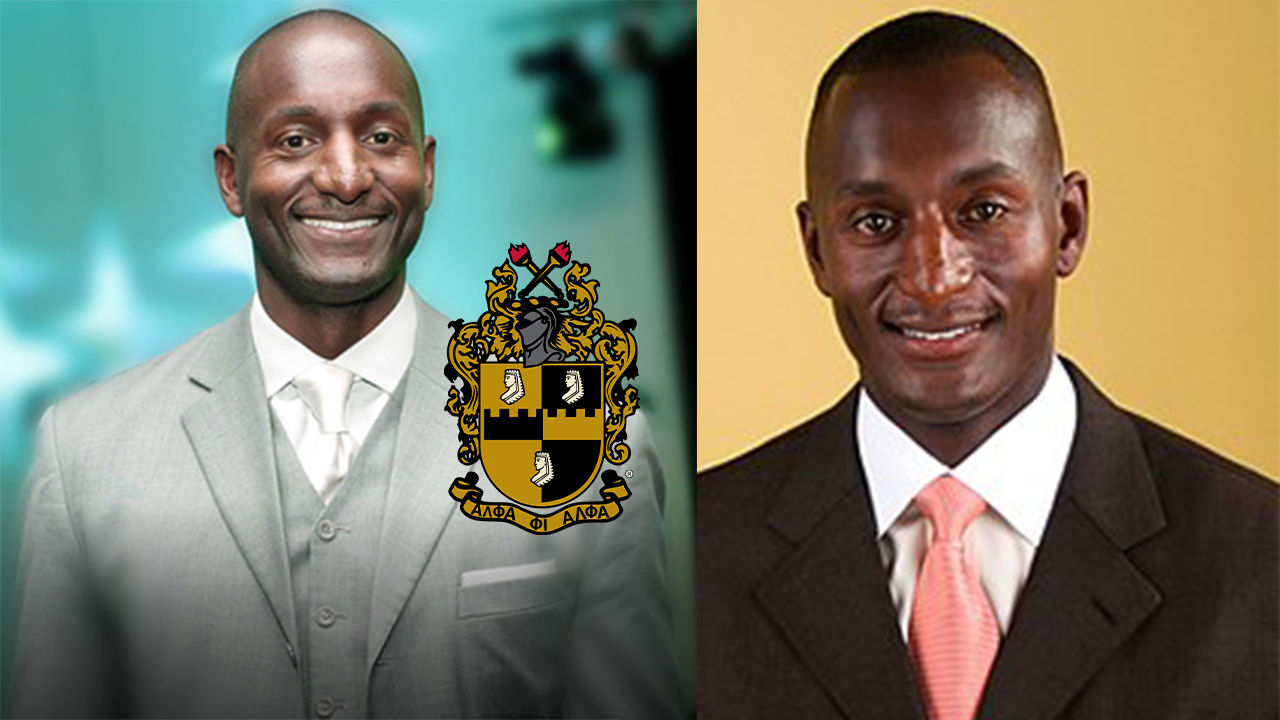 Pinkett was born in Philidelphia, Pennsylvania, and earned his BS in electrical engineering from Rutgers University. The degree he earned at Rutgers was the first of his five degrees. He is also a Rhodes Scholar and Walter Byers Scholar. He is most known for being the first African American to win the US version of The Apprentice.

After he left the show, Pinkett continued as chairman and CEO of BCT Partners. He also entered politics and continued to reappear on later versions of the show.