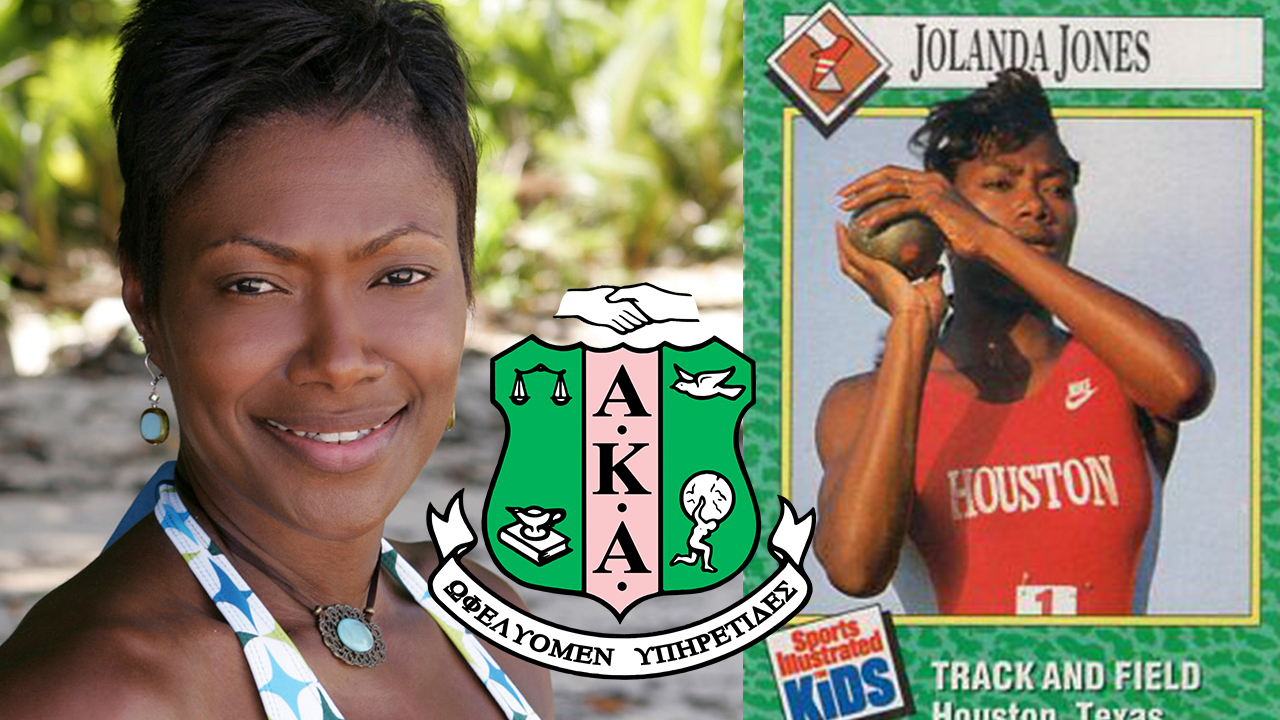 Jolanda Jones was born in 1965 and is an attorney, television personality, former city councilor, and heptathlete. She won bronze at the 1987 Pan American Games and was a three-time NCAA champion for the University of Houston from 1986-to 1989.

Jolanda Jones became the first athlete to win three heptathlons at the NCAA Division I Outdoor Track & Field Championships. Jones’s victory in Provo 31 years ago was the most comfortable of her three NCAA titles, winning by 168 points – but what may have been Jolanda’s most impressive performance came two years earlier when she won by just over 150 points.