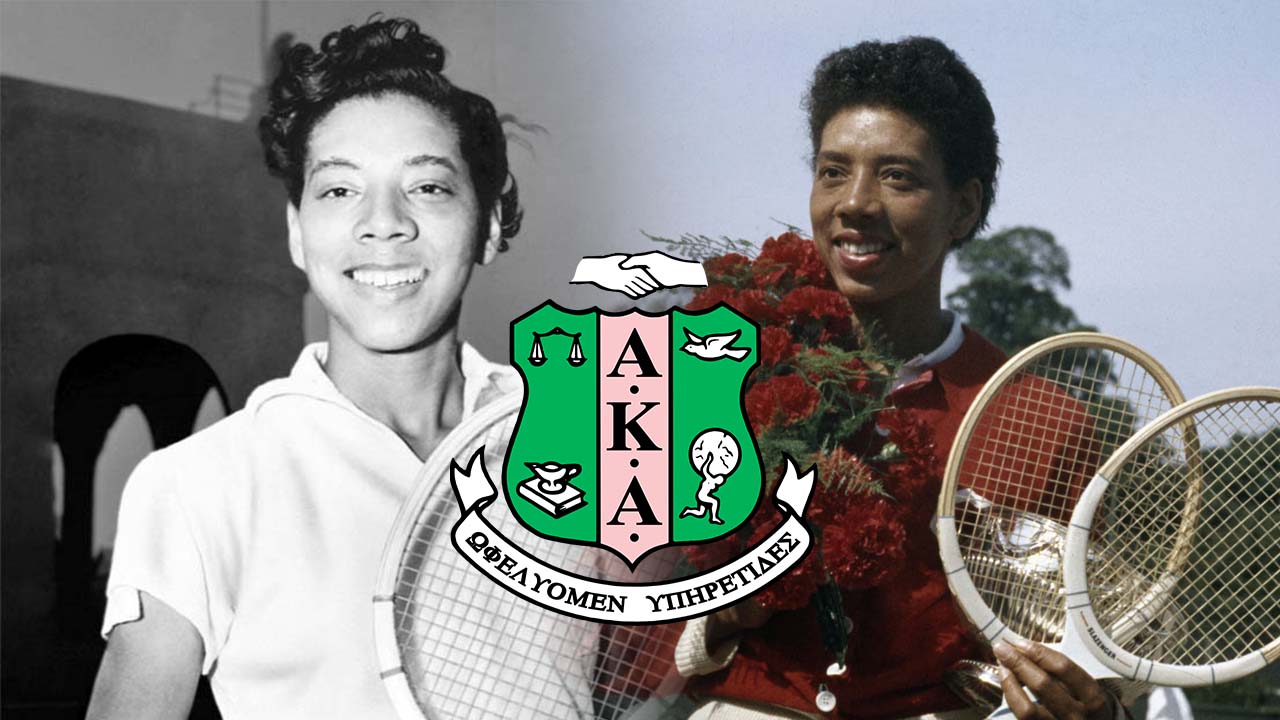 Althea Gibson was a tennis star who became the first African American to win a Grand Slam title. She is often compared to Jackie Robinson due to the level of racism and prejudice in sports at the time. The year after she won the Grand Slam, she won the Wimbledon and US Nationals. Gibson was a force to be reckoned with. She was voted Female Athlete of the Year twice by the Associated Press and won 11 Grand Slam tournaments.