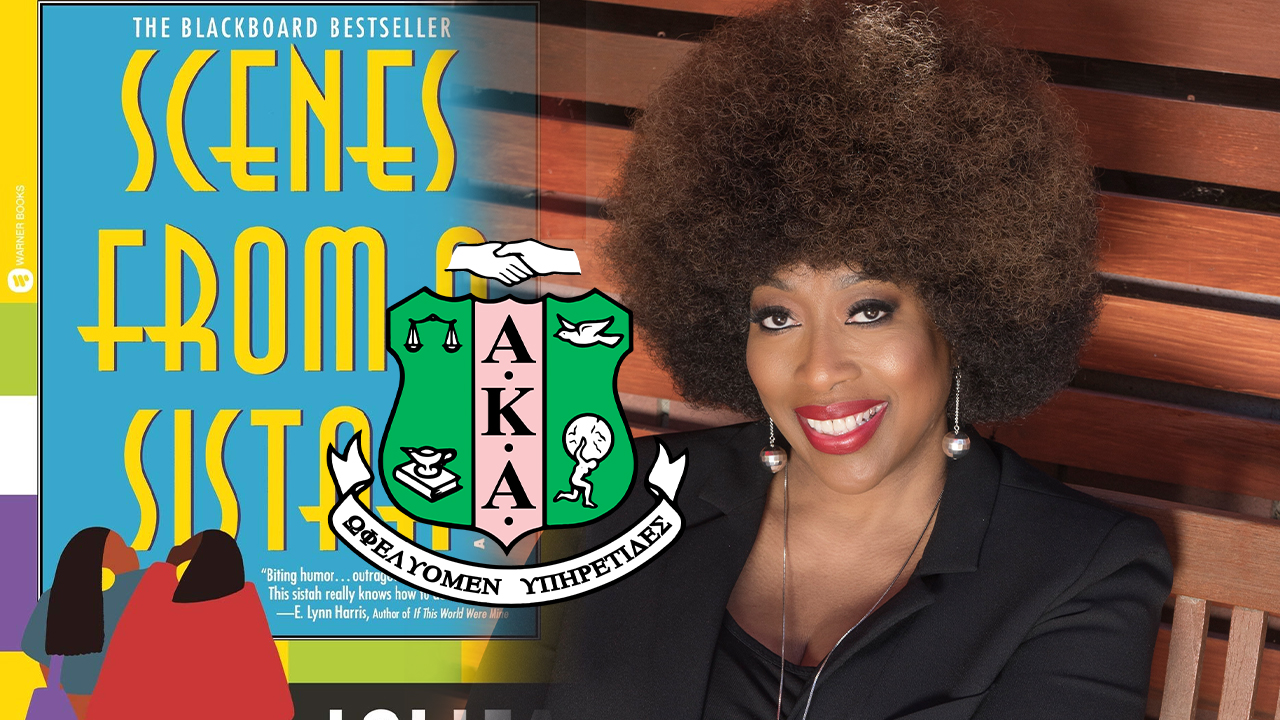 Lolita Files is a writer, screenwriter, and producer. Her six best-selling novels include Scenes from a Sistah and Child of God. Her sixth novel, sex.lies.murder.fame, was selected for the Carolyn Folks film for Entertainment Studios with Files adapting the screenplay.

Lolita Files was born in Fort Lauderdale, Florida. She attended the University of Florida where she earned her degree in Broadcast Journalism. She currently lives in Los Angeles where she writes for novels, film, and television.