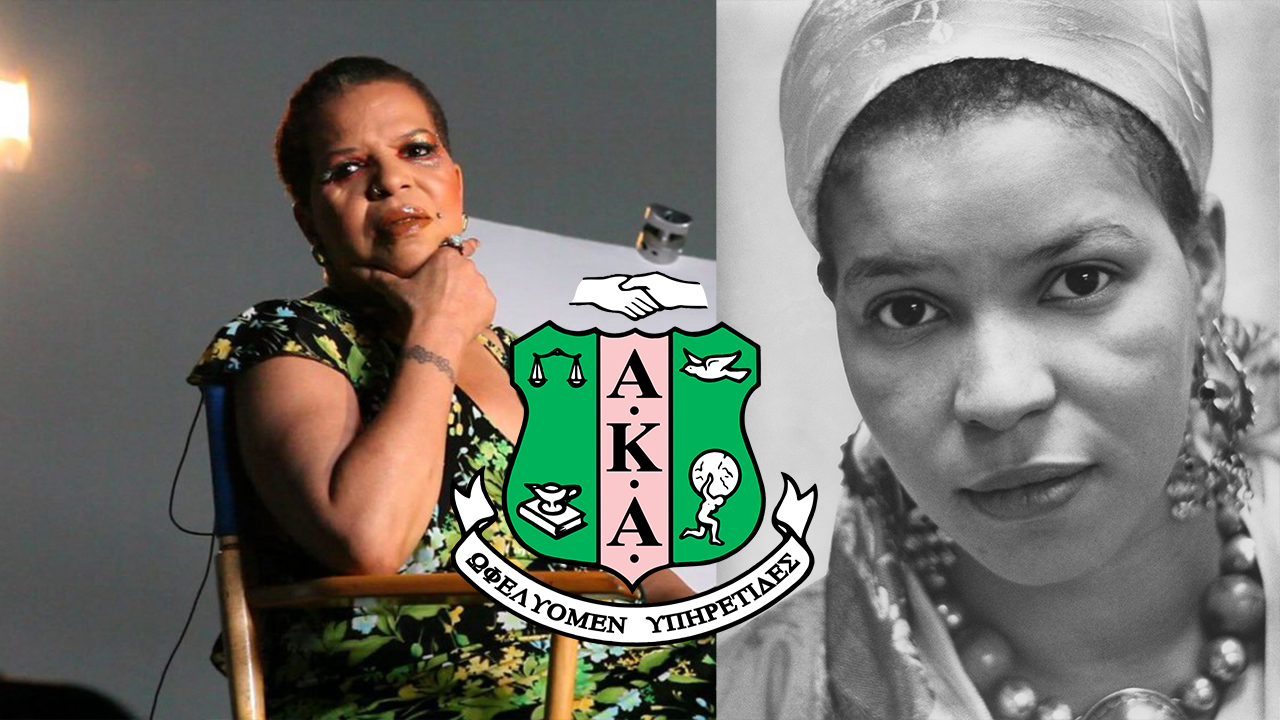 Ntozake Shange was an African-American poet and playwright. Her work often focused on issues of race and feminism. In addition to the award-winning play For Colored Girls Who Have Considered Suicide/When the Rainbow Is Enuf, she wrote novels such as Sassafrass, Cypress & Indigo (1982), Liliane (1994), and Betsey Brown (1985).

Shange received fellowships from Guggenheim Foundation and Lila Wallace Reader’s Digest Fund. Shange was well known for her work in poetry as well.