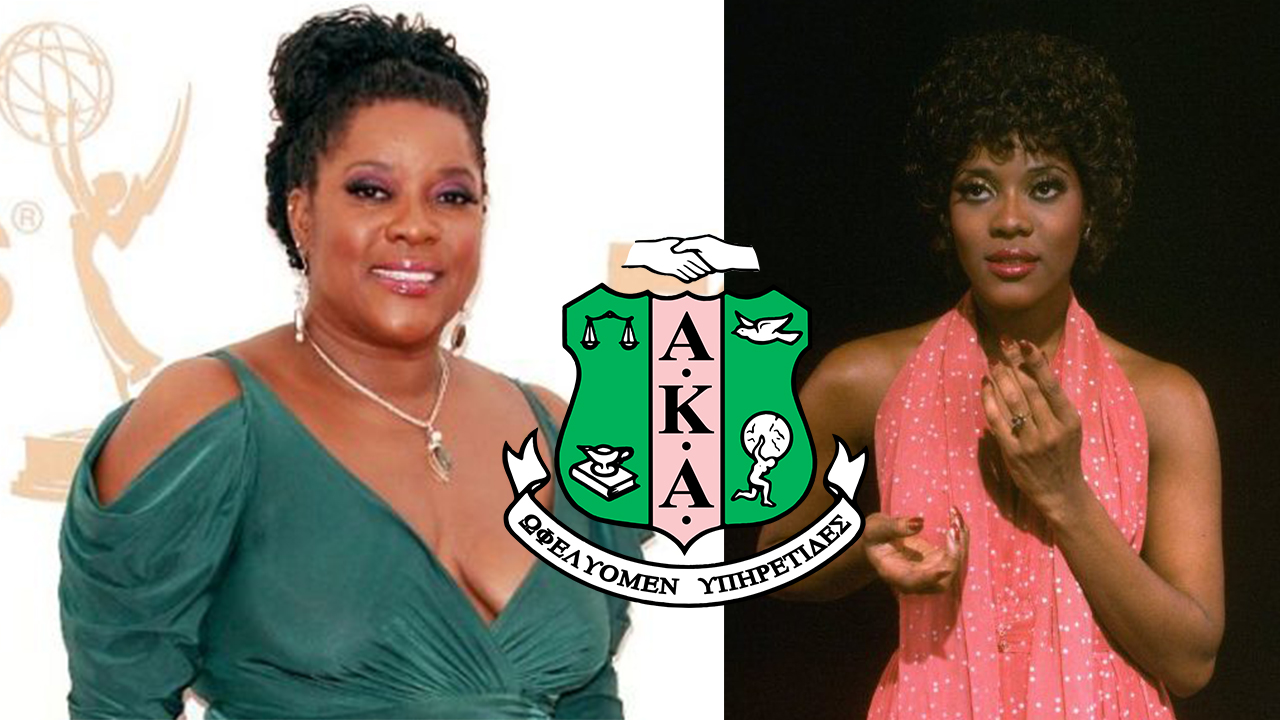 Devine graduated from the University of Houston in 1971 with a Bachelor of Arts in Speech and Drama and Brandeis University in 1976 with an MFA in Theater. She appeared in films such as Waiting to Exhale, The Preacher’s Wife, I Am Sam, Urban Legend, Crash, Woman Thou Art Loosed, For Colored Girls, This Christmas, and Jumping the Broom.

Her television work includes roles as Marla Hendricks in the Fox drama series Boston Public and for her recurring role as Adele Webber on Shonda Rhimes’ Grey’s Anatomy, for which she won an Emmy Award for Outstanding Guest Actress in a Drama Series in 2011.

We found a clip from Devine winning Outstanding Actress in a Drama Series and posted it below for you to check out.