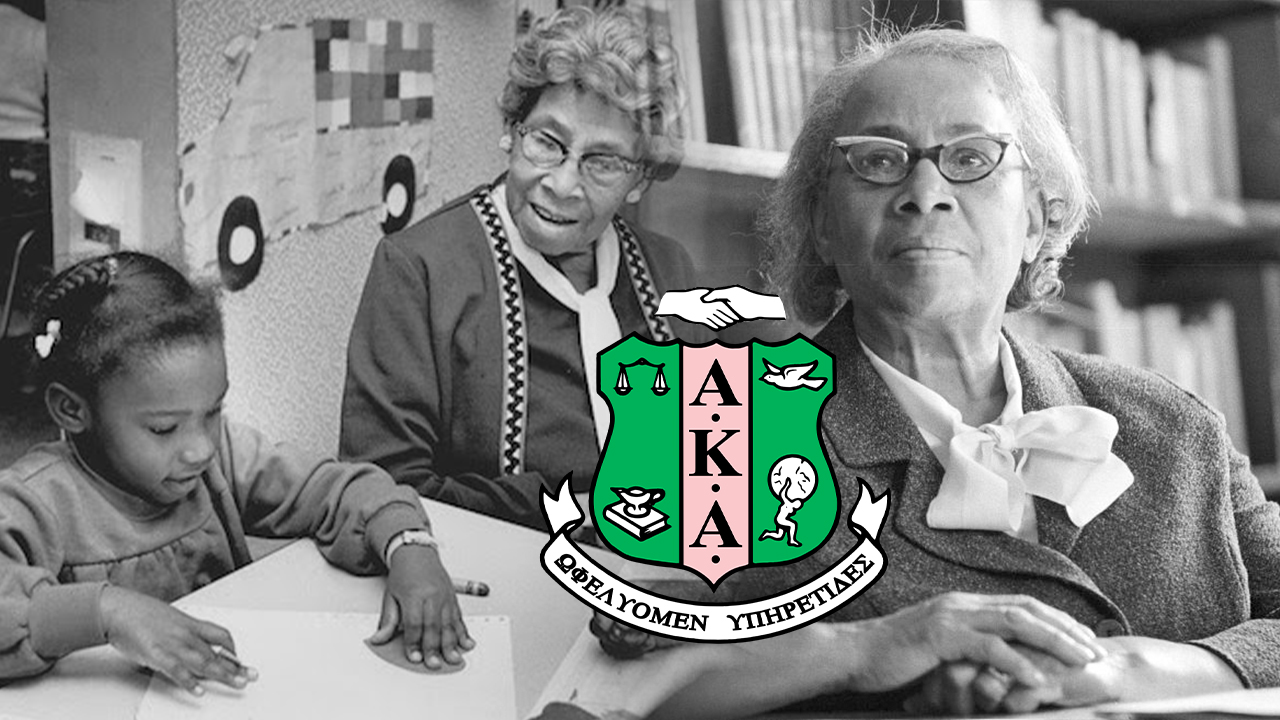 Septima Poinsette Clark was an African American educator and civil rights activist. She developed workshops that played a critical role in voting for African Americans during the civil rights movement. She was named “Queen Mother” of the Civil Rights Movement. Martin Luther King Jr. referred to Septima as “The Mother of the Movement”.

Clark believed that knoweledge was the key to black liberation. She felt that by educating the next generation, she was empowering the movement as a whole. She is most famous for creating adult learning centers in the deep south that she called Citizenship School. Adult literacy was a big issue and Clark was able to mitigate it by offering adults a chance to learn reading, writing, and comprehension.