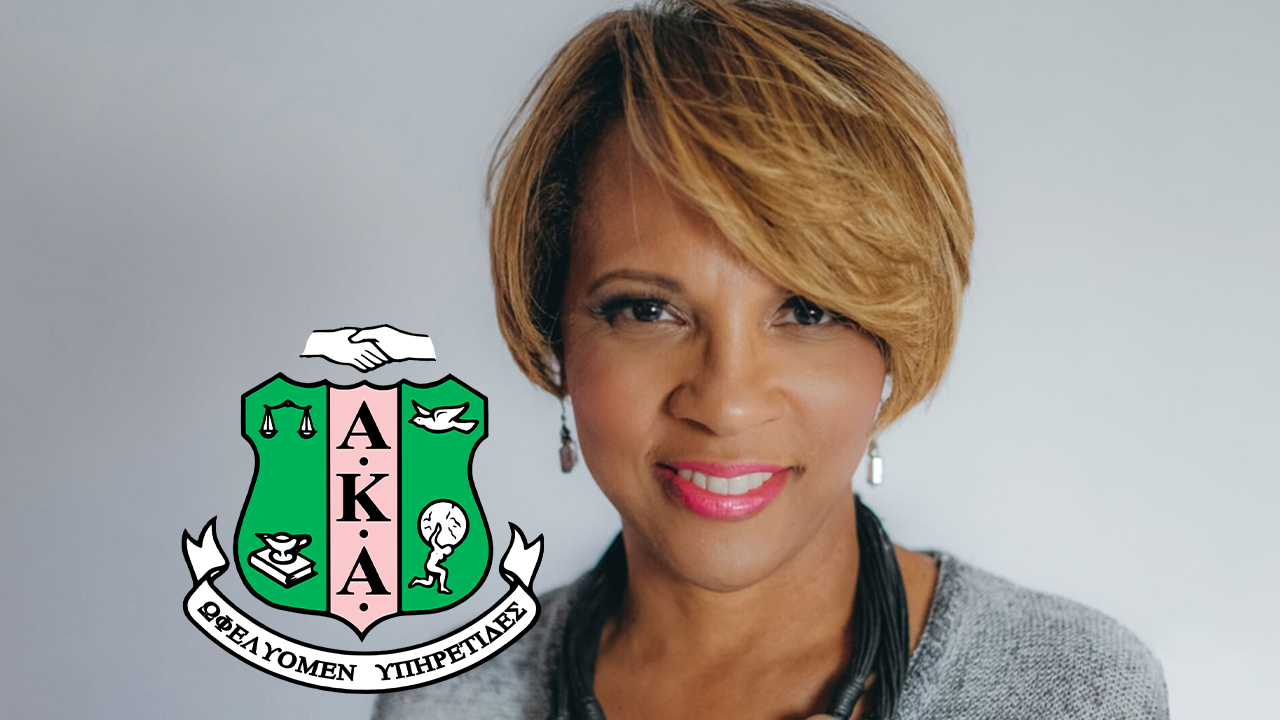 Nelson was born in Munich, Germany, and was raised in Somerdale, New Jersey. She attended San Diego State University where she earned her degrees in Economics and Political Science. She became politically active as a Republican and later ran for Congress in 1996.

After a short political career, Nelson decided to become an author. We’ve listed her works below for you to check out!