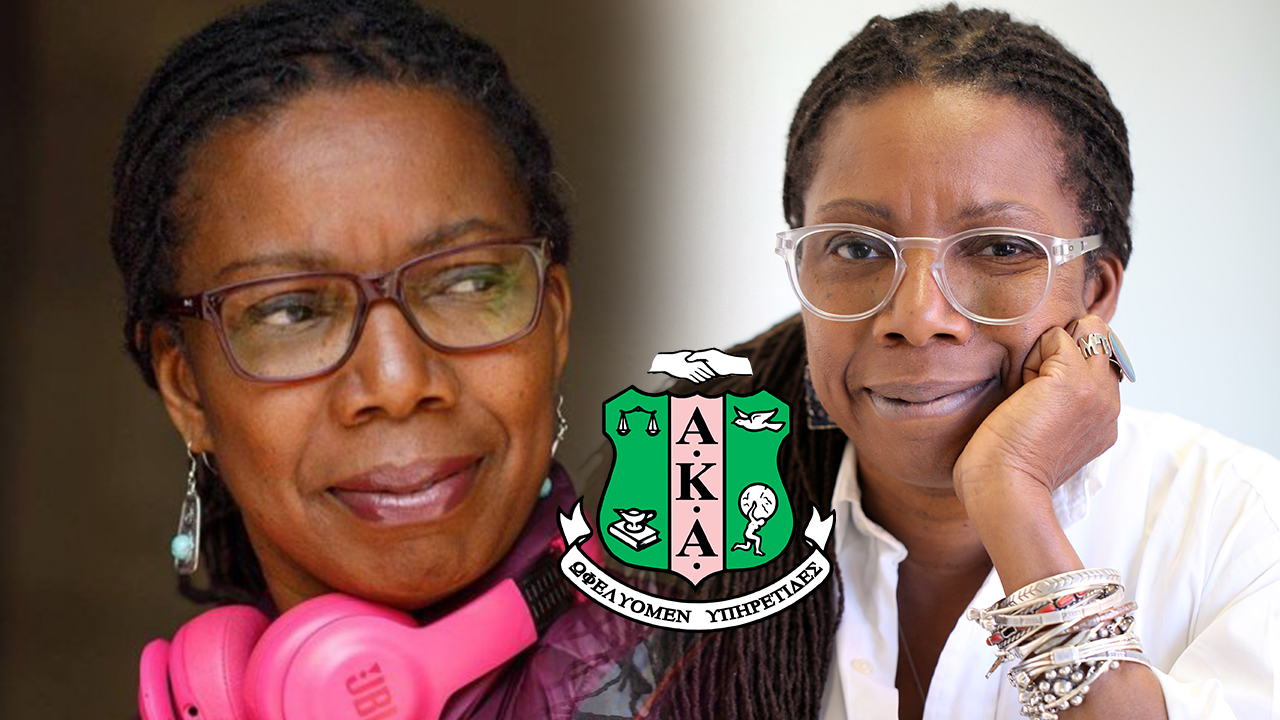 Miki Turner began her journalism career as a general assignment intern at The Kentucky Enquirer. Afterward, she worked as a sports writer/photojournalist for various weeklies. This led her to enroll in Boston University (BU). From there, she moved to New York City and accepted positions with different companies before heading back down the coast to Hampton, VA.

After completing her fellowship at Berkeley, she became the first African-American female to write a column about sports for major American newspapers. She went on to work in news reporting and entertainment journalism before switching gears to cover movies, theater, and television shows.