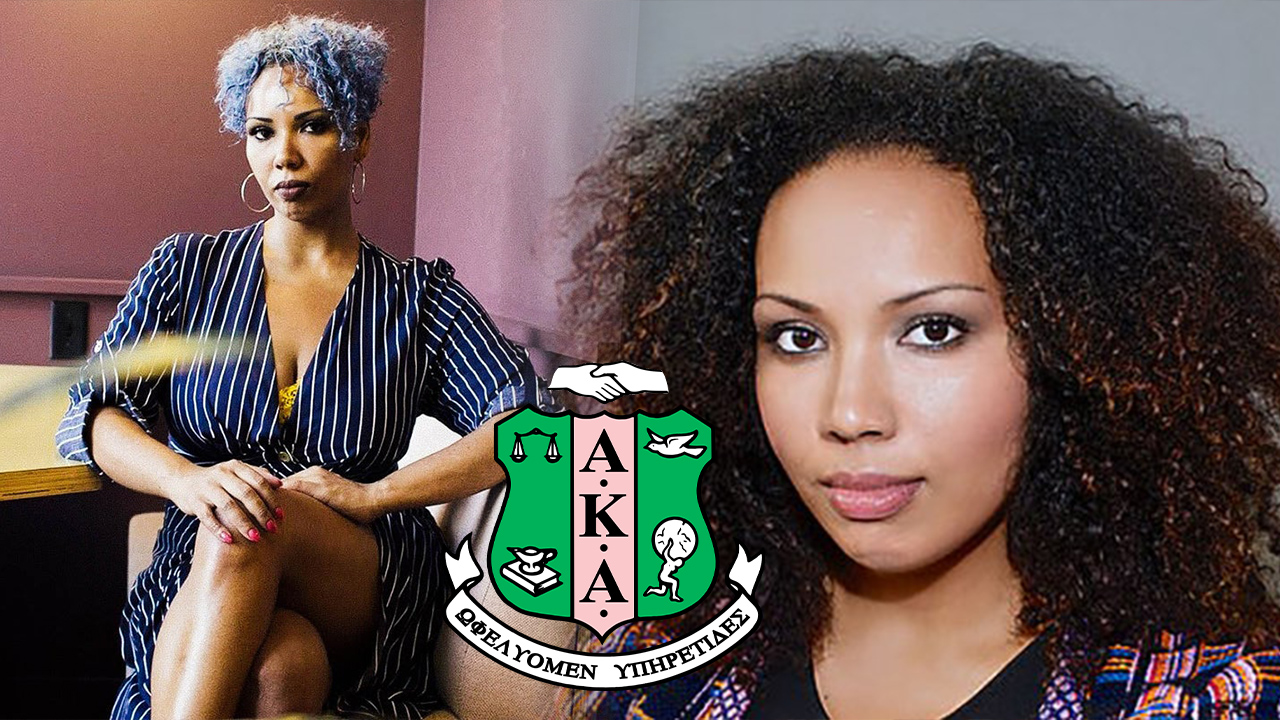 Jamilah Lemieux is an African American writer from Chicago, Illinois. She earned her bachelor’s degree from Howard University. She created a blog called The Beautiful Struggler which focused on relationships and race. Lemieux became Ebony’s news and lifestyle editor and was soon promoted to Senior Editor.

Jamilah’s work has appeared in national publications like the Washington Post, The New York Times, and The Guardian among others.