Civil Rights leader, Dr. Martin Luther King Jr. is undoubtedly one of the most renowned Alphas of all time. Many know that King was an Alpha but few have seen pictures of what he looked like as a young member of the fraternity.

Dr. King became a member of Alpha Phi Alpha Fraternity in 1952. He crossed through the Sigma Chapter (Boston Metro chapter) of the Alpha Phi Alpha, as a young graduate student at Boston University where he was working on his Doctorate of Philosophy.

We at WatchTheYard.com have scoured the internet and found pictures of MLK from around the time that he crossed APhiA. 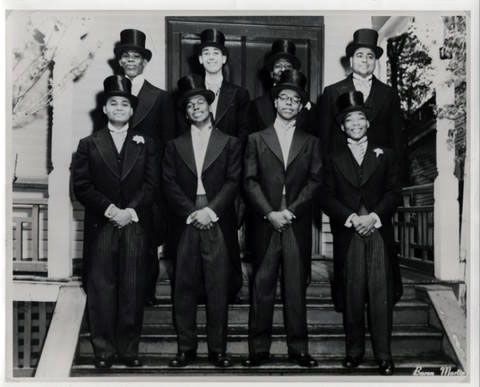 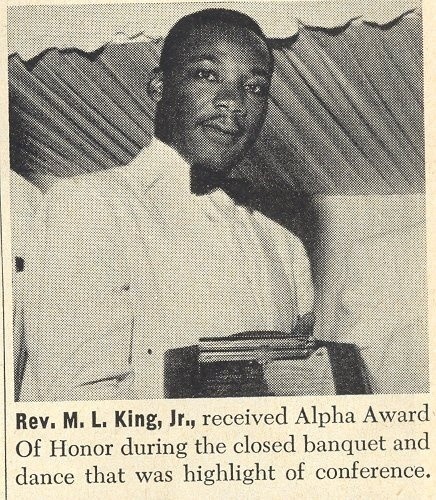 Dr. MLK Jr, attending his first Alpha Phi Alpha general convention as a neophyte were he was awarded the “Alpha Award of Honor”. 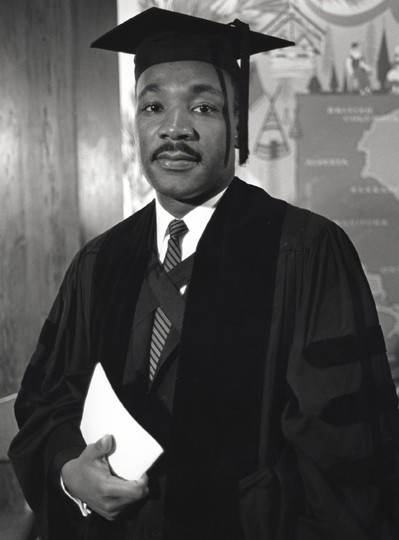 MLK Jr. at age 25 wearing his graduation robes from Boston University where he received his doctorate degree. 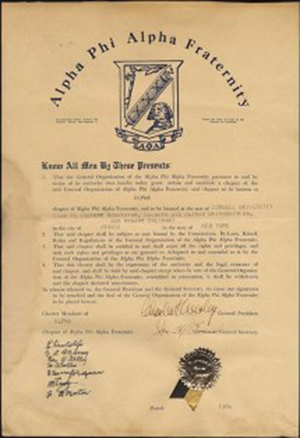 “In 1956, Martin Luther King was given the Alpha Award of Honor for ‘‘Christian leadership in the cause of first class citizenship for all mankind’’ at the 50th-anniversary convention of Alpha Phi Alpha. King called the event one of the happiest moments of his life and said that the award gave him ‘‘renewed courage to continue in the great and momentous struggle for justice.’’ [Click here for more info] 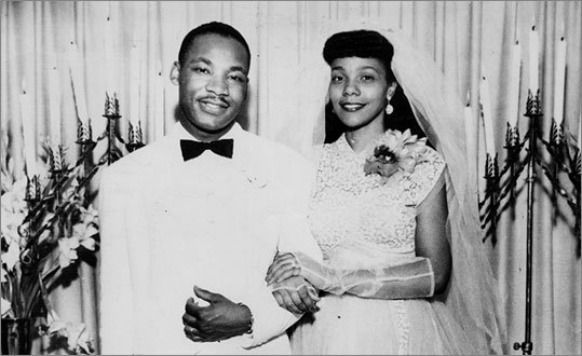 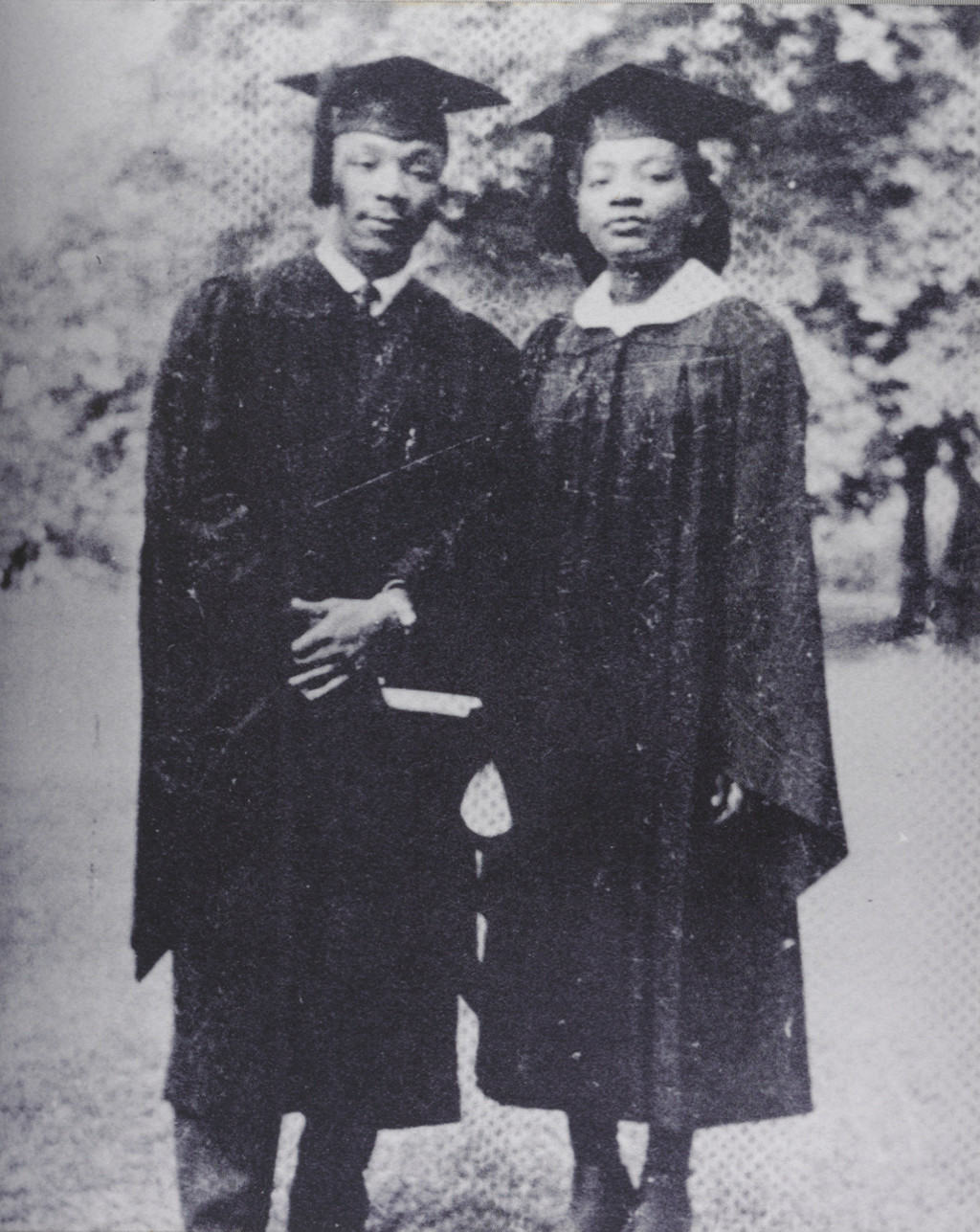 Picture from Dr. King’s graduation from Morehouse. He enrolled at Morehouse College in 1944 when he was just 15 years old. 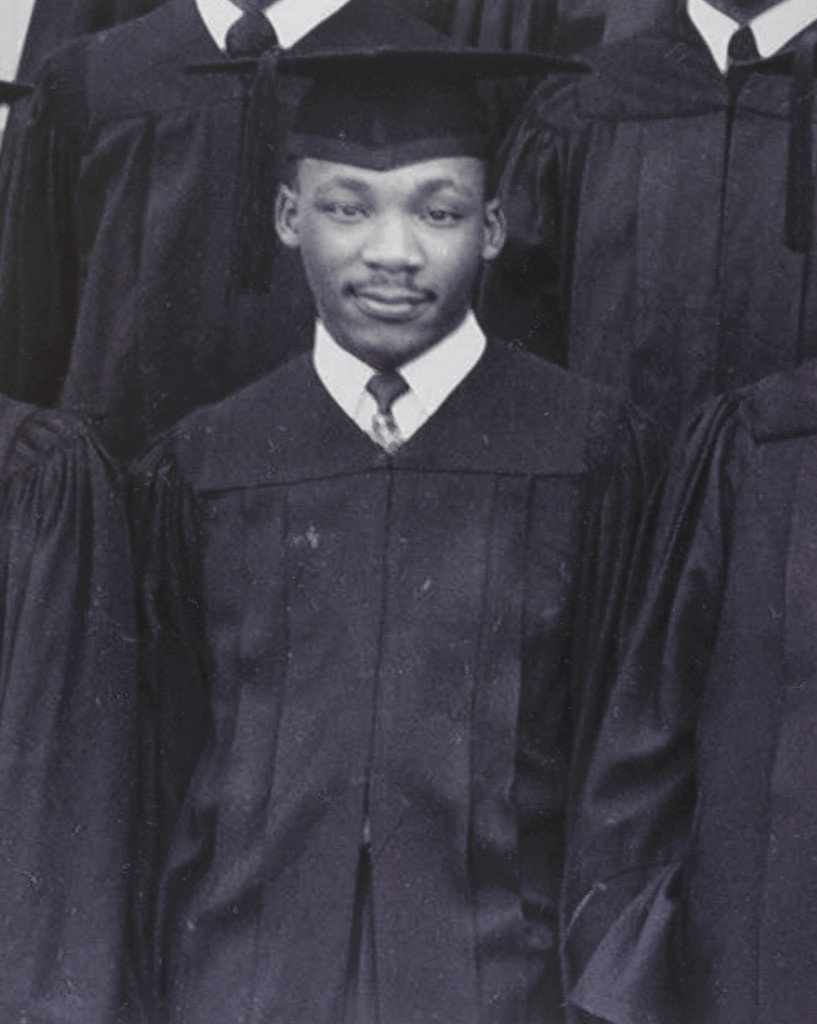