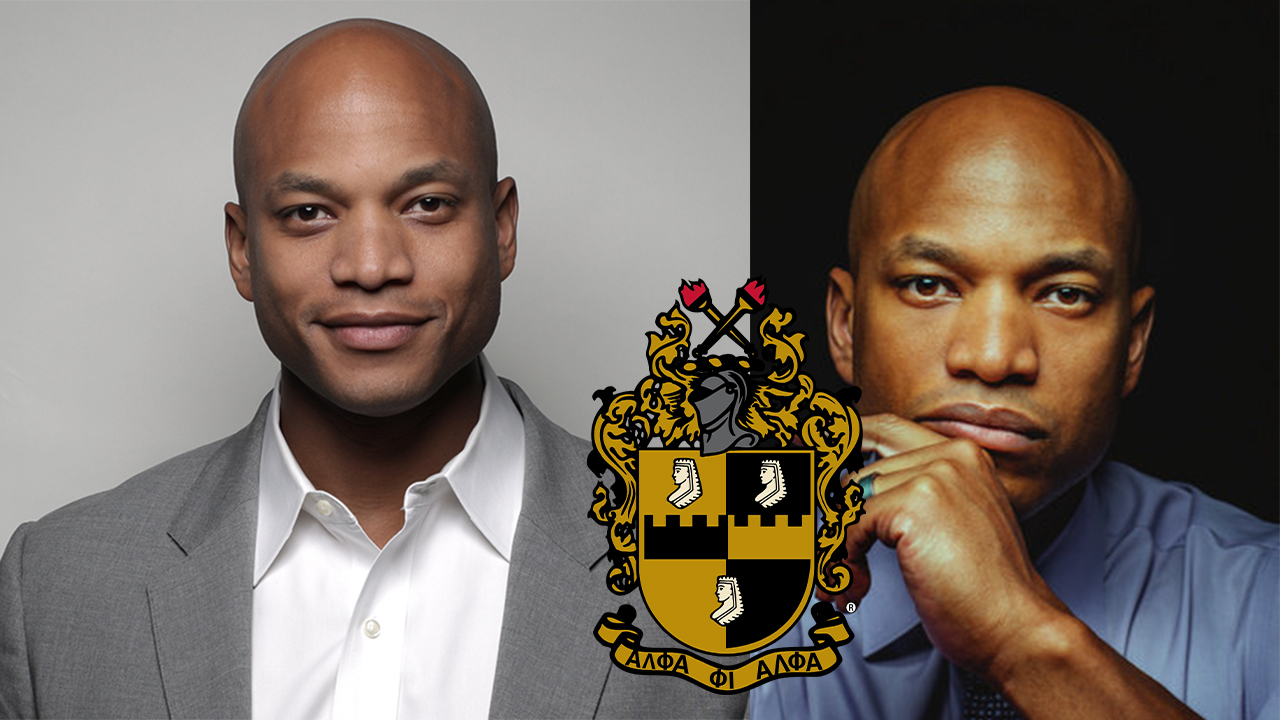 Wes Moore is an African American Army veteran, businessman, author, and television producer. He is also a Rhodes Scholar. The Rhodes Scholarship is the oldest international fellowship in the world. After he returned home, he served as CEO of the Robin Hood Foundation.

Wes Moore authored The Other Wes Moore and The Work, both of which became New York Times Best Sellers. In addition, he did some work on Beyond Belief with the Oprah Winfrey Network and started his own company BrideEdU.