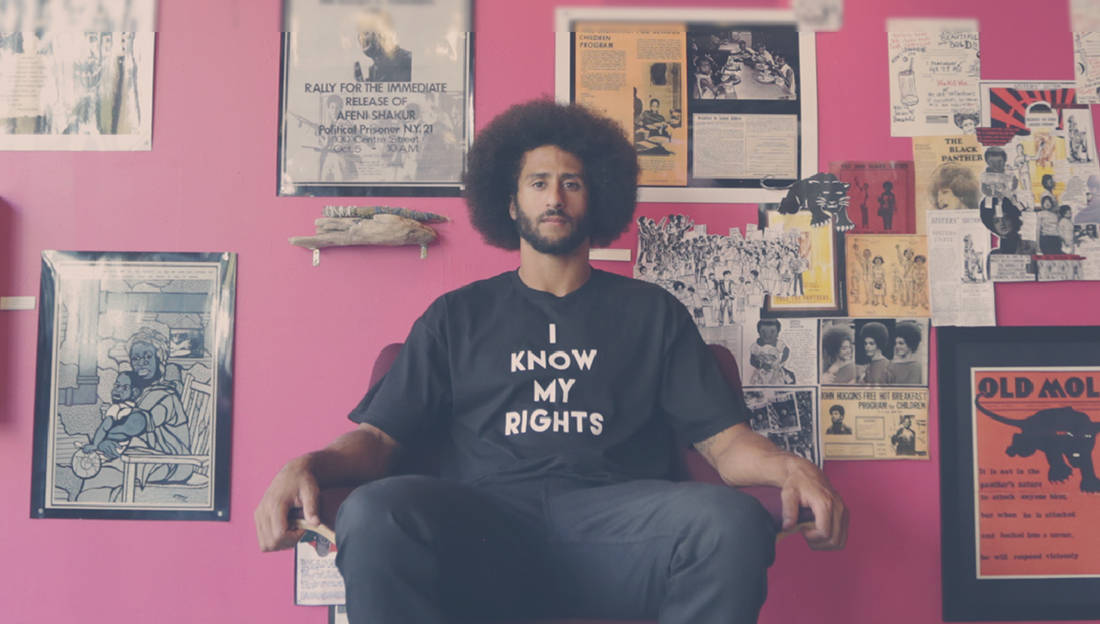 San Fransisco 49er’s quarterback Colin Kaepernick has decided to use his own money and the money he has made from his jersey sales to help the people of North Minneapolis.

One of these communities just so happens to be North Minneapolis.

For his pledge this month, Colin donated $25,000 of the money made in December to Appetite For Change a community-led organization that strengthens families, creates economic prosperity, and encourages healthy living by using food as a tool to build health, wealth, and social change in North Minneapolis.

Black communities across the United States, including the North Side of Minneapolis, are suffering from what some experts call “Food Deserts.” These are neighborhoods where even if people wanted to eat healthy, they can’t because there are no grocery stores or restaurants close to them that have healthy options. This leads to terrible health problems and makes people in these communities, many who have poor access to health care, feel like they are poisoning themselves.

With his $25,000 donation, Colin is addressing this and putting his money where his mouth is. While speaking about his donation in the past, he said he wanted to make sure he was not “just talking about” these issues but was also “actively being involved” and “actively trying to make a change.”

According to his website, his donation will specifically pay for:

This is not the first time Appitite For Change has made national news though. Just last month, they went viral after they released a music video in collaboration with Beats and Rhymes crew made up of African-American students from the North Side for a song called “Grow Food.”

The song follows the kids through the North Side of Minneapolis where they drop some GRADE A bars about growing their own food and shining a light on food inequities in America.

“See in my hood there ain’t really much to eat. Popeyes on the corner, McDonald’s right across the street. All this talk about guns and the drugs, pretty serious, but look at what they feeding ya’ll that’s what’s really killin us!”  one of the kids raps in the video.

Along with his $25,000 donation, Kaepernick has donated $50,000 UCSF for The Mni Wiconi Health Clinic Partnership at Standing Rock Indian Reservation in North Dakota and South Dakota, and Southsiders Organized for Unity and Liberation (SOUL) an organization dedicated to end mass incarceration and over-criminalization of communities of color in Illinois and Chicago specifically.